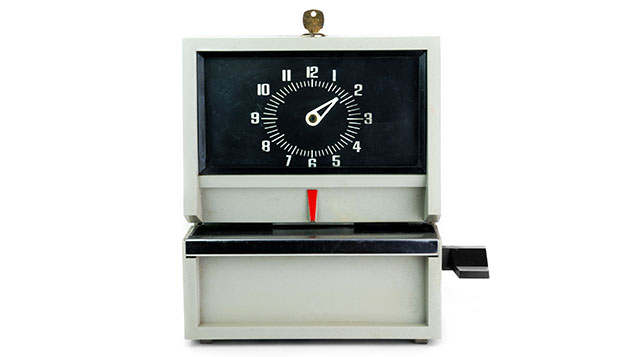 Is an employer breaking the law if a worker’s attendance at a trade union meeting means that the worker does not get the required 11-hour daily rest period under the Working Time Regulations 1998? Stephen Simpson rounds up the past week’s tribunal claims.

What is included in working time

Employment tribunal decides attendance at union meetings is not “working time” In Edwards v Encirc Ltd, two trade union representatives working night shifts claimed that the time they spent attending union meetings during the day was “working time” and so they were entitled to an 11-hour rest period from the end of the meetings until the start of their next night shift.

Staff of former Shropshire security firm may get payments Twenty Shropshire workers who complained that their Telford security firm went into liquidation without paying them thousands of pounds in unpaid wages, redundancy and notice and holiday pay may soon receive some of the money from a “take over” firm, says the Shropshire Star.

Vice principal who claimed sacked for opposing rules that all girls wear veils during lessons loses claim for race discrimination The vice principal of a Muslim girls’ college who claimed she was sacked for opposing rules telling all pupils to wear veils during lessons has lost her claim for race discrimination, according to the Daily Mail.