Unethical use of NDAs to be outlawed 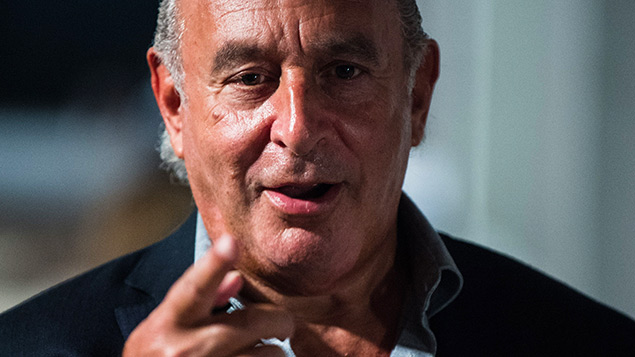 Non-disclosure agreements (NDAs) and confidentiality clauses that attempt to conceal harassment and discrimination could be made unlawful under proposals announced by government.

Recent high-profile events surrounding Sir Philip Green’s alleged use of NDAs to stop employees speaking out about bullying and discrimination have prompted ministers to tighten the rules around their use.

Government reveals limited use of NDAs within civil service

Under legal proposals announced by business minister Kelly Tolhurst, the use of confidentiality agreements to prevent individuals from reporting crimes, harassment or discrimination to the police will be ended.

The government said that in recent months there has been increasing evidence to suggest that NDAs and confidentiality clauses are being abused by some employers to intimidate whistleblowers and to conceal discrimination and harassment – including sexual assault, physical threats and racism.

Tolhurst said: “Many businesses use non-disclosure agreements and other confidentiality agreements for legitimate business reasons, such as to protect confidential information.

“What is completely unacceptable is the misuse of these agreements to silence victims, and there is increasing evidence that this is becoming more widespread. Our new proposals will help to tackle this problem by making it clear in law that victims cannot be prevented from speaking to the police or reporting a crime and clarifying their rights.”

She added that the proposals will help boost the understanding of workplace rights and legal responsibilities.

The government intends to:

Prime Minister Theresa May said: “Sexual harassment is against the law and discrimination of any kind will not be tolerated – in the home, the workplace or in public.

“Over the past couple of years, we have seen brave individuals breaking silence on such behaviour, but too many are still facing the unethical misuse of non-disclosure agreements by their employers.

“We’re sending a clear message that a change in the law is needed to ensure workers are able to come forward, be aware of their rights and receive the advice they need before signing up to them.”

Rebecca Hilsenrath, chief executive of the Equality and Human Rights Commission, said: “The landscape of women’s employment has been littered with the misuse of NDAs in order to hide harassment, protect perpetrators and silence victims. We really welcome the measures set out today by the government which will help to empower victims and ensure no one is forced to sign a gagging clause against their will. But regulating NDAs alone will not prevent workplace sexual harassment.

“To fundamentally change workplace cultures and ensure everyone enjoys a working environment that allows them to reach their full potential, employers must take steps to prevent sexual harassment from happening in the first place. We believe that such a duty should be made mandatory for all employers.”

The Department for Business, Energy and Industrial Strategy has launched a consultation to better understand how confidentiality clauses and how they work in practice, and to establish the changes required to ensure individuals are appropriately protected from their misuse. The consultation closes on 29 April 2019.