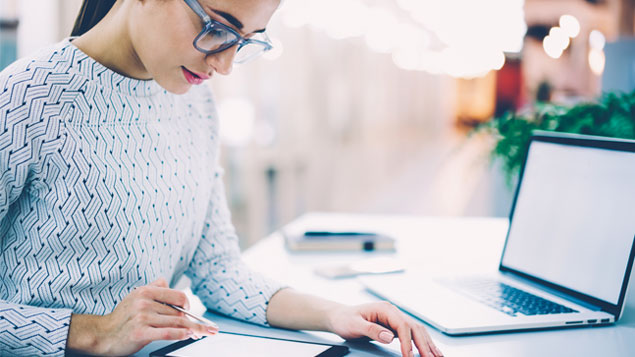 The government should create a new class of visas specifically for technology firms “with the most growth potential” to help them access the skilled staff they need, a report has recommended.

Ninety per cent of high-growth tech companies face some form of skills shortage, according to the Centre for Policy Studies (CPS), with 61% finding it difficult to find staff with the technical or practical knowledge to do their job.

Many cannot find staff with the skills they need in the UK and say the current immigration system does not allow them to recruit from abroad easily.

Will Shu, founder of Deliveroo – which funded the report – said it often recruits skilled workers from the US because they have the skills it requires, while a senior figure in the e-commerce industry said it “hires tech staff from places like Netflix, Facebook, Amazon because there’s nobody in the UK to hire in e-commerce”.

The Herding Unicorns report suggests there should be a targeted visa scheme to allow firms that have the potential to become “unicorn companies” – privately-owned start-up businesses valued in excess of $1 billion (£760 million) – to recruit from overseas.

It says this could simply involve expanding the number of tech visas under the Tier 1 (Exceptional Talent) route, but a new class of “unicorn visas” that fit their requirements would have the most benefit.

It argues that vacancies in organisations with “unicorn potential” should be treated in the same way as the jobs on the shortage occupation list, which includes teachers, paramedics and engineers.

Qualifying organisations would be granted a set number of Certificates of Sponsorship to allow them to “attract the brightest and best from around the world with a minimum of fuss”.

The proposed process would be “far less bureaucratic” than the current immigration scheme for skilled workers, allowing employers to “get on with growing their business rather than dealing with paperwork”.

“This would work with the grain of the government’s thinking, given that ministers have been clear that they want to find ‘ways to supplement our existing flexible offer to leading digital technology experts endorsed under the Tech Nation Visa under the Exceptional Talent route and digital technology occupations in shortage’,” the report states.

Such visas would need to have flexibility around which jobs they cover, it says, as many tech organisations need to address skills shortages in areas that are not necessarily treated as high-skilled and will fall short of the £30,000 minimum salary threshold proposed by the government’s post-Brexit immigration white paper.

A quarter of tech scale-ups cited computer and software literacy skills as a concern, while 21% said administrative management skills were becoming difficult to find.

However, importing skills from overseas should not be only option and the report suggests the government undertakes an “immediate” skills review, led by the private sector and tech scale-ups, to improve the availability of talent in the UK. This should include a comprehensive review of digital training at universities and colleges and the formation of a new sector skills council to look at the digital skills needed by high-growth organisations.