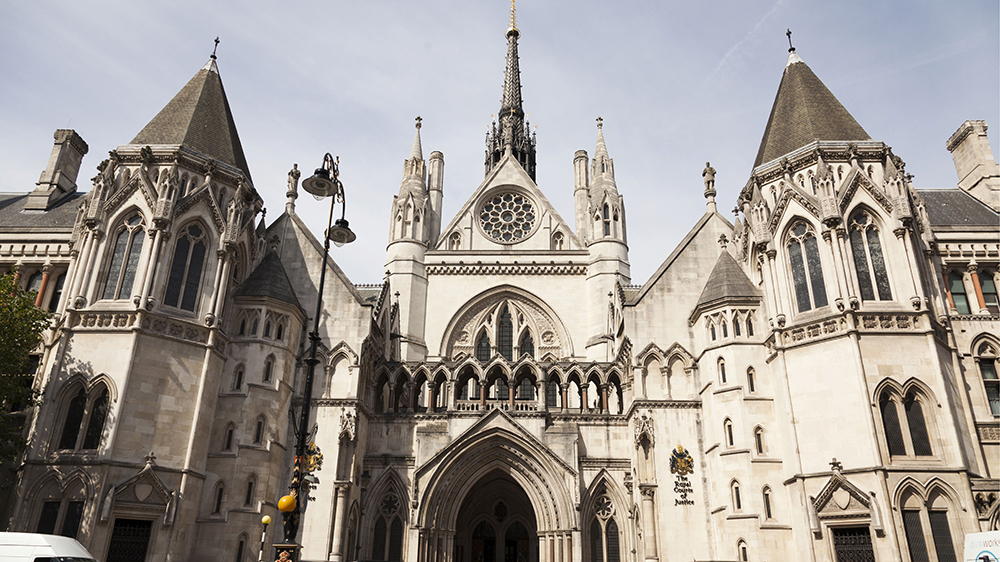 The Lord Chancellor has given Unison the green light to launch a judicial review into the lawfulness of employment tribunal fees, following a hearing at the Court of Appeal yesterday.

Ministry of Justice statistics released since the introduction of fees in July 2013 have consistently shown a dramatic reduction in claims being brought to employment tribunal.

Prior to the introduction of fees, the employment tribunals received on average 48,000 new claims per quarter. Figures for April to June 2014 show that there were only 8,540 new claims in this quarter, 81% fewer than the number of claims lodged in the same period in 2013.

“The statistics from the past year are damning and paint a shocking picture of tens of thousands of workers being priced out of justice. The Government must put an end to these unfair and punitive fees which disadvantage workers and open the door to unscrupulous employers.”

Since the introduction of fees, there has been an 86% drop in sex discrimination claims and an 80% drop in equal pay claims.

XpertHR employment law editor Madeleine Graham, who was at the court, said: “Parties were in agreement that Unison’s existing appeal should be stayed and fresh proceedings brought in the High Court. It remains to be seen whether or not the most recent Ministry of Justice statistics will tip the balance in favour of Unison in the new proceedings.”