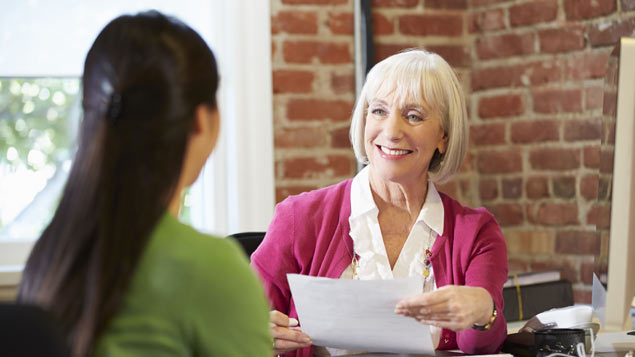 The role of HR manager has ranked fourth in a list of the 25 best jobs in the UK for 2016, published by career review site Glassdoor.

The company used data on earning potential, career opportunity ratings from site users, and the number of job openings to compile its survey.

HR and recruitment managers (at number 13) both scored highly in terms of career opportunities, achieving a rating in this category of 3.8 and 4.3 out of 5 respectively.

Talent acquisition specialists, ranked 21st in the list, are also predicted fruitful career progress, with a career opportunity score of 4.2.

Recruitment consultants also featured on the list, which is compiled annually, attracting an overall score of 3.9 out of 5.

There were 12 new jobs compared to the list Glassdoor compiled in 2015, and lawyers, mechanical engineers and civil engineers dropped out of the rankings.

Diarmuid Russell, Glassdoor’s head of international said: “The UK jobs market is in a buoyant mood with record numbers of people in employment and a good ratio of available roles per job-seeker.”

Glassdoor has also released a list of the top 25 jobs for this year in the US: the three highest ranking roles are data scientist, tax manager and solutions architect.