What employers can do to stop cyber bullying at work

By David Webb on 15 Nov 2017 in Social media, Bullying and harassment, Line managers 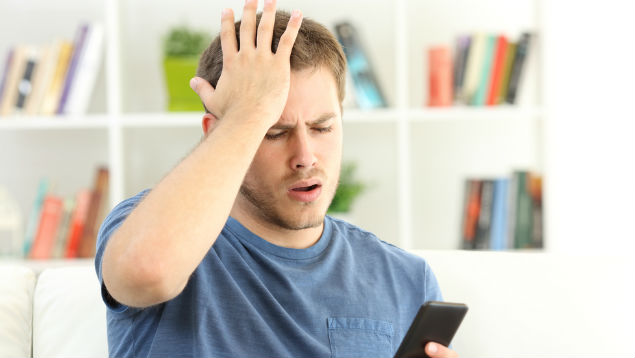 Anti-Bullying Week is a timely reminder for employers to look at the growing risk of cyber bullying at work. David Webb, an employment adviser at Acas, looks at examples and gives tips on what employers can do to prevent it

Anti-Bullying Week brings out of the shadows one type of bullying that can be harder to spot and eradicate than others: bullying online at work, ie cyber bullying.

This can be harder to spot among colleagues or employees who work for different organisations and can be subtle. Examples of cyber bullying include:

Messages can often be interpreted differently by different people, sometimes allowing the bully to talk their way out of the situation.

Cyber bullying can also be hard to spot in other ways – the victim simply may not be aware of the posts on a social media site that they never use, while some of their colleagues have seen them, yet say nothing. However, the victim senses a difference in their behaviour and feels uncomfortable but doesn’t really know why.

Also, malice behind cyber bullying can be further disguised by the victim thinking to themselves: “I’m an adult. I know something’s not right but I just need to toughen up and get on with my job.”

But toughening up might not be enough. The victim can be left feeling isolated, affecting their mental health, job performance and commitment to the organisation. They may end up leaving.

And cyber bullying is not always clandestine. For example, the bully will post a comment with the full intention that the victim will see it and be intimidated and distressed.

There are many things victims can do to help prevent and deal with cyber bullying such as:

What an employer can do to tackle cyber bullying

In consultation with employee or trade union representatives, the employer should have, or should draw up, a policy on cyber bullying, making clear the types of behaviour that are unacceptable both inside and outside the workplace.

Clarity is needed because there can be confusion over what is unacceptable behaviour. Some employees believe they should be able to say what they want on their own social media pages, especially if these comments are made outside of work. And often they do not realise the implications of making derogatory remarks about people they work with.

An employer can monitor emails and social networking sites if an employee reports instances of cyber bullying. But, an employer must tell the employees being watched, and have established that the reasons for monitoring are justified under data protection law. To find out more, go to the Information Commissioner’s Office.

When inducting new staff, an employer should use some of the time during the first few weeks of employment to inform the new starter of the organisation’s policies and acceptable standards of behaviour.