Why you should use video in your recruitment communications 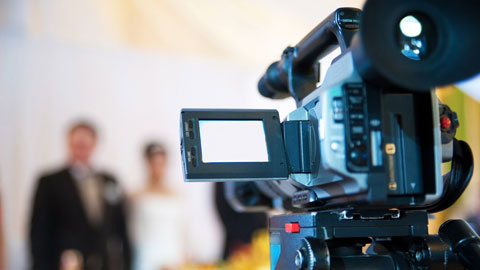 Casual Films is a supporter of the 2013 RAD Awards, and the company is a keen advocate of using video in recruitment communications. Here, they tell us why it is so effective.

The use of video in recruitment communications has grown massively, mostly due to its ability to engage, tell a story and bring an employer’s brand and culture to life far better than text or images can.

Candidates are looking for that real, inside story as well as a genuine example of where and with whom they will be working. Visitors to a employer’s site will spend longer on pages where there is video and in the growth of direct resourcing, video is not only helping employers’ SEO, it also plays a part in creating engaging content, relevant to candidates acros a number of social media channels.

Video has a variety of uses in the employee lifecycle, from attraction to onboarding, and from training and development to employee engagement. Employers increasingly host film on social media sites to generate brand awareness and present interesting content as an alternative to text, as well as driving traffic back to their careers sites where candidates can then engage with the “official” story from the horse’s mouth. The largest global employers are now also using video to replace lengthy, and often boring, induction packs – while simultaneously creating consistency from country to country.

As suppliers, we often find that a barrier to getting clients on board with the film production process is a lack of knowledge in what it actually involves, how long it takes and just how easy it can be. There is a tendency to think it is expensive, timely, complicated and potentially problematic, and because of this organisations are avoiding the process and losing out on its potential benefits.

So, we at Casual recently created a very short film on how to make a film, in the hope of educating recruiters on the production process – from briefing right through to sound design. Hopefully, it will give you more of an idea about what you can expect when commissioning a film.