Women on Boards 2015: focus on manufacturing 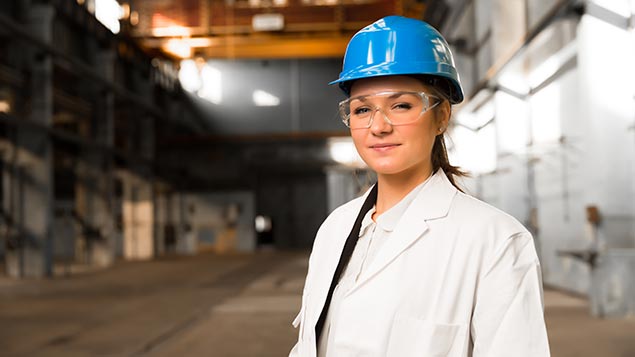 Large manufacturing companies are keeping pace with their fellow FTSE100 companies in reaching Lord Davies’ target of 25% female representation on boards by the end of 2015.

As the latest Women on Boards report shows that 23.5% of board positions in the FTSE100 are now women, manufacturers’ body the EEF has released a report showing that women now account for 23% of all board seats in manufacturing companies in the FTSE 100 – up from 19% in 2013 and 21% last year.

Today’s EEF report – “Women in manufacturing” – is the third annual assessment of female boardroom representation in the sector and it details the further progress required to attract and retain talented women. This year, its findings are particularly important as the deadline is approaching for all FTSE 100 companies to meet Davies’ targets.

More than a quarter (28%) of manufacturing companies in the FTSE 100 are at or above the 25% board representation target. Women hold 64 out of 279 directorships in FTSE 100 manufacturers and, for the second year running, all 25 companies have at least one woman on their board. The percentage of new board appointments going to women has also increased to 25% (up from 19% last year).

The report points to this as evidence of a wider challenge. Women accounted for only 7% of those starting an engineering and manufacturing technologies apprenticeship in 2012/13 and continue to make up only 23% of the manufacturing workforce.

This suggests that there is not a short-term fix on the horizon. Instead, the focus must be on building the overall talent pipeline, while addressing the worryingly low number of women within it. Only then will the sector start to see a sustainable solution to women under-represented in manufacturing at every level, including executive director.

Terry Scuoler, CEO of the EEF, said: “Every single FTSE 100 manufacturer has at least one woman on their board. More importantly, most of those yet to reach 25% female board representation are a hair’s breadth away. Britain’s leading manufacturers are stepping up to meet Lord Davies’ challenge, but there is still some way to go.

“Simply meeting the target is not enough. The imbalance in our sector between the number of women in executive and non-executive roles is a symptom of a wider challenge. It tells us that we are failing to tap into the entire talent pool and must strive to not only build and maintain a satisfactory pipeline of talent, but also address the worryingly low number of women within it.

“Until we attract more female apprentices, graduates and other new entrants we will continue to see women under-represented at all levels in manufacturing, including the boardroom. Failing to tap into this rich resource is a wasted opportunity given our sector’s pressing and long-term need for skills.”

David Atkinson, head of manufacturing at Lloyds Bank, added: “The onus remains on the industry to encourage the development of skilled workers. That includes creating a more diverse workforce with a greater female representation. Offering access to inspirational female role models remains vital to achieving these objectives, helping to eliminate old stereotypes, and providing evidence of what young women can achieve by pursuing their ambitions.”