Worker whose messages were monitored had human rights breached 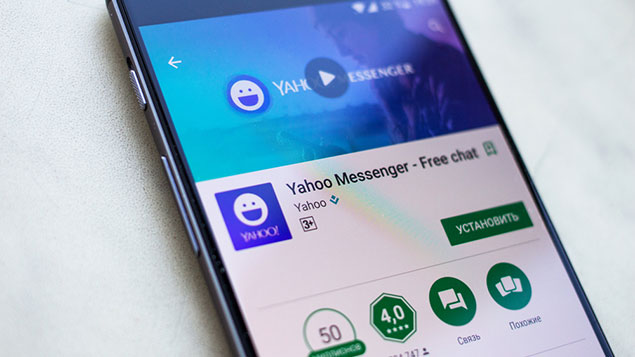 Bogdan Barbulescu used his Yahoo Messenger account for private emails but did not know they were being monitored
Shutterstock.com

Employers should make employees aware of any monitoring of their communications after the European Court of Human Rights ruled a man’s right to privacy was breached when his employers investigated his private messages.

Podcast: Monitoring emails in the workplace

The decision, handed down today, relates to the long-running case of Barbulescu v Romania, which first went to the Romanian courts in 2007.

The ECHR ruled by an 11 to six majority that Romanian judges, in backing the employer, had failed to protect Barbulescu’s right to private life and correspondence.

Barbulescu was employed in sales and was asked to set up a Yahoo Messenger account to answer clients’ enquiries.

He had been warned not to use it for private matters but was found to have been using the account to exchange private messages between his brother and his fiancée.

Three years after the account was set up, the company told Barbulescu that his account had been monitored and that the non-business messages had been discovered. He was presented with transcripts of his communications.

He was sacked and he appealed. However, the Romanian courts found against his claim that his privacy should be protected by Article 8 of the European Convention on Human Rights, which guarantees respect for private and family life.

He then took his case to the ECHR in Strasbourg, where his claim was again dismissed. The judges found that there had been no violation of his rights and his employer had acted reasonably.

Barbulescu appealed again to the ECHR’s Grand Chamber, and there was a further hearing last November. UK judges are required to take the ECHR’s rulings into account, but they are not bound by them and they do not create law.

Beverley Sunderland, managing director of Crossland Employment Solicitors, said the judgment reinforces the need for employers “to first of all consider why they need to monitor an employee’s emails and what they are trying to protect”.

“The usual reasons are to ensure that they need to monitor an employee’s work emails to ensure they are complying with the law and their obligations and this is likely to be a legitimate reason,” she explained.

“Next, they must warn employees in advance that this is what they are doing and why.

“Although it may be that ensuring an employee is actually working when they are at their desk is a legitimate reason, reserving the right to look at all emails on a work computer is unlikely to strike the required balance and perhaps a better way of ensuring that employees are not sending personal emails at work is to block access on their systems, rather than retaining the right to go into private emails and read them.”