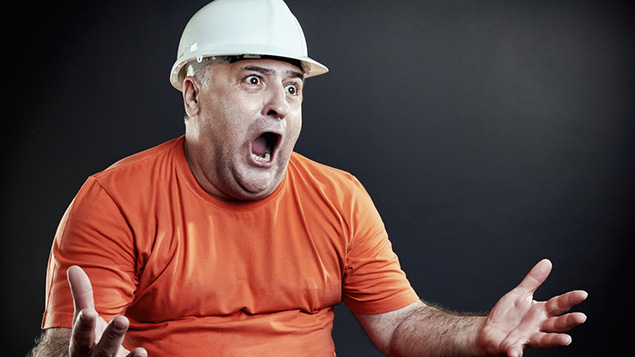 Employees are twice as likely to give feedback on their workplace if they feel upset, according to a global study by employee engagement firm Peakon.

Its Employee Voice analysis of 11 million anonymous employee comments found that those who were most likely to leave feedback had simple asks – with the top three topics being pay, communication and management.

UK employees were most likely to leave negative comments about their salary, followed by bonuses, reviews, their laptop and the work canteen. If commenting positively, the top five UK keywords or phrases were yoga, good life balance, team leader, line manager and benefit.

The youngest members of the workforce – Generation Z (born after 1997) – were most likely to reference terms such as minimum wage, tips and overtime. They were also more likely to be socially or environmentally conscious, and were three times more likely to discuss the use of plastic in the workplace.

Looking at the tools employees use to communicate, Peakon found that Boomers and Generation X workers (broadly in their 40s and 50s) were more likely to use email or discuss business programs such as SAP. Messaging platforms such as Slack were more popular among millennials.

In Europe, employers were far more likely to respond, with a 20% response rate. Seventeen percent of organisations in the US left a text response. Government employers were most likely to receive feedback from staff (37%), followed by energy/utilities and manufacturing. However, employer responses were low for utilities and manufacturing, at 5% and 7% respectively. Technology was the most responsive industry, with a 23% response rate for employers.

“This type of intelligence is gold,” he said. “Regardless of why managers or employers might not respond, the result is the same for the employee: they don’t feel heard.

“In our preliminary study across the US and UK we found that just one third of the workforce feels heard. This brings a great opportunity – and a responsibility to every employer – to harness the desire to be heard, act on their employee feedback, to build both trust and communication and keep their workforce engaged.”