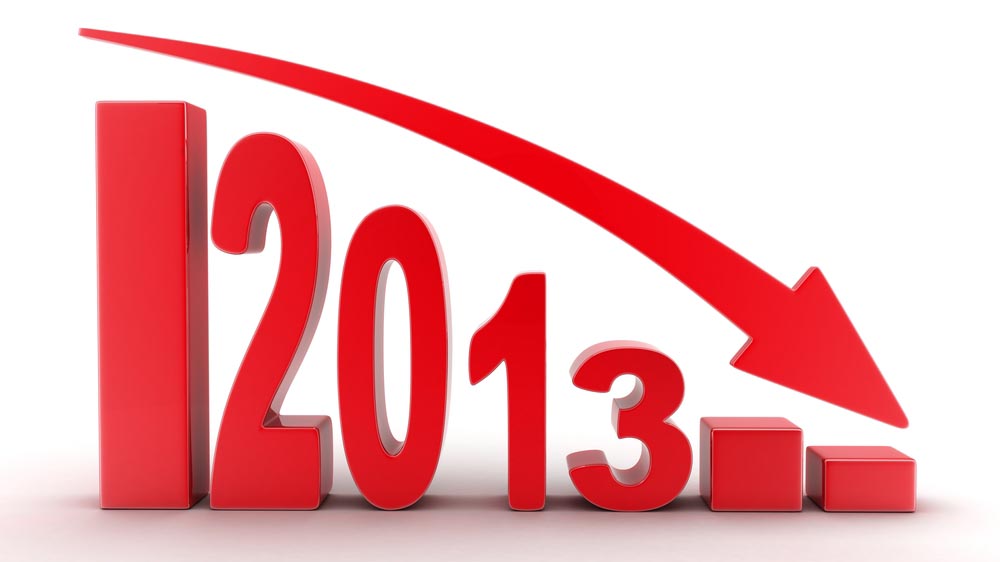 Employers’ efforts to reduce absence are paying off, according to ongoing research by XpertHR.

Successive XpertHR surveys on absence rates show a gradual decline in the number of days taken as sick leave by employees. In 2007, the median was 7.4 days a year per employee but latest figures record a drop to 5.2 in 2013 – a reduction of more than two days.

The study of 256 UK organisations, carried out in May 2014, looked at sickness absence relating to 350,000 people and reveals significant variations according to industry. For instance, employees in private-sector jobs relating to information and communication took an average of 4.5 days’ sickness absence throughout 2013, compared with 7.3 days taken by employees working for charities.

Sickness absence costs employers £693 per head on average according to the survey. However, according to author Rachel Suff, the real cost for employers is greater than that, as most employers only include salaries of individuals on sick leave when calculating the outlay, ignoring other relevant factors such as overtime costs, reduced performance and time taken to manage the absence process.

Additional XpertHR research into staff turnover reveals that that an average of one in 12 employees resigned from their job during the 2013 calendar year, a slight increase on the previous 12 months.

One Response to Absence rates continue to fall