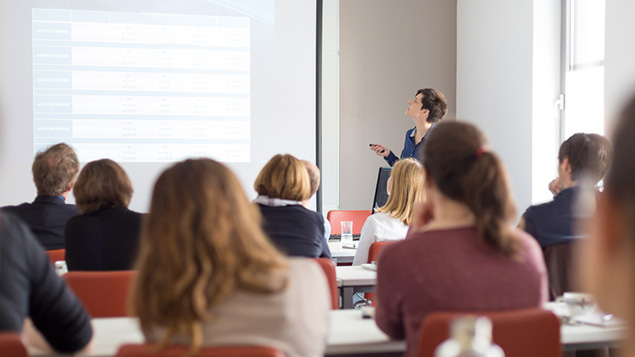 Dozens of academics have been forced to sign non-disclosure agreements to stop bullying, discrimination and sexual misconduct allegations coming out, a BBC investigation has found.

Government to examine use of NDAs in employment disputes

Universities in the UK have spent around £87 million on about 4,000 “gagging orders” since 2017, the investigation claims. It sent Freedom of Information requests to 136 UK universities, asking how much they had paid out in settlement agreements, and 96 responded in full.

Universities UK, which represents higher education employers, said that using NDAs to keep allegations quiet should not be tolerated.

Last month the government announced that the use of gagging clauses to cover up allegations of misconduct could be made unlawful, following high profile cases in the film world and claims that retail giant Philip Green used multiple NDAs to stop employees speaking out about sexual harassment and bullying.

A consultation into employers’ use of NDAs led by the Department for Business, Energy and Industrial Strategy closes at the end of this month.

One academic interviewed for the BBC’s investigation, former University of Liverpool music professor Anahid Kassabian, said she was bullied out of her 10-year job after she was diagnosed with cancer.

She signed an NDA when she left the university but felt her ability to work had been called into question because of her medical conditions. The university has refuted her allegations, however the BBC quotes a source claiming that the university has a fund to deal with staff with “significant health problems”.

Emma Chapman, an astrophysicist at University College London, refused to sign an NDA but instead signed a confidentiality waiver after claiming she was sexually harassed. She received a payout of £70,000 in a tribunal and now campaigns against sexual misconduct in higher education.

UCL told the BBC that it no longer uses NDAs and hopes “this sends a clear message that these behaviours will not be tolerated”. It added: “#MeToo has made clear that all institutions can, and must do better, in preventing and addressing these behaviours.”

Jane Hallas, head of education in the employment law department of Ellis Whittam, said: “Universities are in the spotlight following disclosure that they have spent close to £90 million on NDAs in the past two years. Increasingly staff who signed such agreements, in return for payment to waive their right to bring claims against their employer, are deciding to break the confidentiality (non-disclosure) terms of their agreements. Strictly speaking, this means they are in breach of contract which entitles the university to sue them for the breach. Whether universities will decide to take such action is debatable, particularly as it may attract more widespread adverse publicity.

“Safeguarding allegations should always be dealt with and reported to the Local Authority Designated Officer and settlement agreements cannot be used to avoid this legal requirement. Similarly, the School Staffing (England) Regulations 2009 expressly provide that maintained schools or academies may receive capability information upon request in respect of a teacher who has been the subject of capability proceedings in the past two years. Settlement agreements should therefore make this clear.”