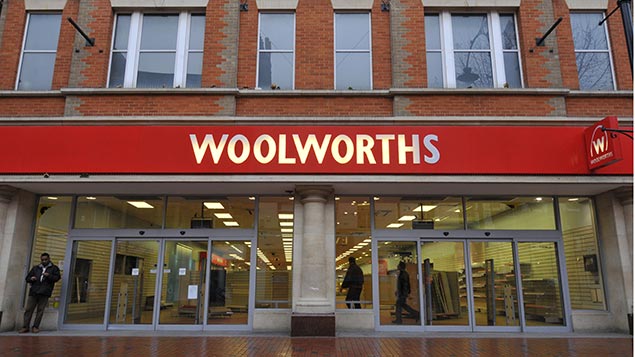 Employers have welcomed today’s news that they may not be bound by costly collective redundancy rules.

Nils Wahl, Advocate General of the European Court of Justice (ECJ), has made the recommendation that UK employers should not be obliged to consult collectively about redundancies across multiple branches or “establishments”, unless there are 20 or more in the same location.

Duty to inform and consult

FAQs: Who should be consulted about employee redundancies?

While the Advocate General’s opinion is not the final decision, if the ECJ agrees it could mean a reversal of the Employment Appeal Tribunal decision from July 2013, where it was agreed that the phrase “at one establishment” should be disregarded if total redundancies affected 20 or more people.

The matter dates back to 2008, when high street chain Woolworths entered administration and thousands of its staff were made redundant. Another retailer, Ethel Austin, was also forced to make employees redundant across multiple branches two years later.

Shopworkers’ union Usdaw brought the case to tribunal after thousands of staff at both chains complained that they were denied a consultation period because they worked in smaller shops. The tribunal decided that, in this case, “at one establishment” should not apply and the workers received millions of pounds in compensation.

The new scope of definition for “establishment” is yet to be defined, but the Advocate General seems to suggest that the focus should be on whether or not there are 20 redundancies in the “local employment unit”, which could be the single store in an area, but could also be a number of stores in the local area.

David Whincup, a partner at law firm Squire Patton Boggs, said that the Advocate General’s decision to leave decisions to national courts to decide how a local employment unit should be constituted will be welcome news.

He said: “Consider a fast food chain with hundreds or even thousands of locations across the country, a large multinational ‘umbrella’ fashion company with a number of brands or divisions within the same group, or even just a relatively small pub chain of two or three locations that is on the brink of bankruptcy and so is looking to change the terms and conditions of employment for their 20 employees.

“The Advocate General’s decision in ensuring that the definition of ‘one establishment’ is left to national courts will be a relief to UK businesses that require flexibility across their company, particularly in times of economic turbulence.”

However, Usdaw called the recommendation “mistaken”. John Hannett, the union’s general secretary, said: “It is disappointing that we have not been able to persuade Advocate General Wahl of the merits of our case, which is morally and logically robust. However, this is only an opinion and we are now pinning our hopes on the final judgment.”

Business groups welcomed the news, which is likely to mean that employers – in particular retailers – will not have to enter into lengthy consultation periods across multiple branches where only a small number of staff are at risk of redundancy.

CBI deputy director-general Katja Hall said: “We hope that the court will accept the Advocate General’s advice. This will provide a welcome boost to UK businesses by reducing the administrative burden that had forced them to undertake numerous redundancy consultations.”

Employers will now have to wait until the ECJ’s decision for full clarification, and the original case will then return to the Court of Appeal to decide the outcome in the light of that decision.

The implications of this case for employers are discussed further in the full case report on XpertHR.