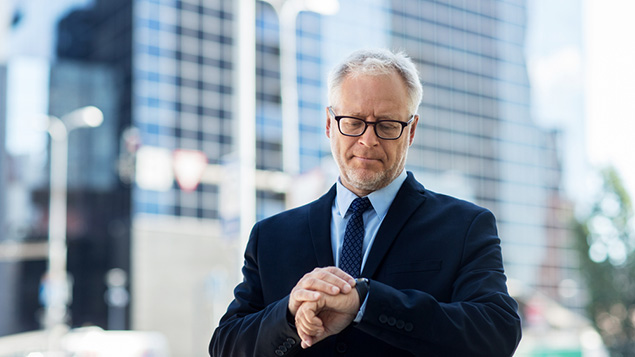 Almost half of workers believe their age would hold them back when applying for a job – and nearly one in seven think they have been turned down for work due to their age.

Research from the Centre for Ageing Better also found that 18% of workers have hidden or have considered hiding their age when applying for a job since they turned 50. Around a third felt they had been offered fewer opportunities for training and progression.

The charity is calling for employers to be more inclusive of older workers, particularly when many organisations face skills shortages and a shortfall of younger candidates available to replace older and more experienced employees.

It estimates that halving the “employment gap” between workers aged 50 to state pension age and those in their late 40s could increase UK GDP by up to £20 billion per year, through increased tax revenue and a lower welfare bill. There were over 10 million over-50s in the workplace last year.

The Centre’s research found that, while 40% of employees over the age of 50 were aware of their employer having a policy on age discrimination, 47% said it made no difference. Only 28% felt they could speak to a manager about career plans or adjusting their current role, for example by moving to more flexible hours or staging retirement.

Already, nearly one in three workers is over 50, and employers must face up to the realities of an ageing population. Workplaces have to catch up with the seismic demographic change we are experiencing” – Aviva CEO Andy Briggs

Patrick Thomson, senior programme manager at the Centre said: “With job vacancies and numbers in work both at record levels, employers must act now to attract and retain skilled older workers or they will fall behind their competitors.

“Employers risk losing their most experienced people and face labour and skills shortages. Every employer needs to become more age-friendly and take steps today to ensure they have a workforce for the future.”

Earlier this year, insurance company Aviva published research that revealed that more than half of over-50s feel unsupported at work, despite the fact that two-thirds planned to retire later than they had expected a decade ago.

Commenting on the Centre for Ageing Better’s research, Aviva CEO Andy Briggs (the government’s business champion for older workers), said the findings should serve as a “wake-up call” to employers.

“As life expectancy continues to rise, working patterns and career development will keep on changing as well.

“Already, nearly one in three workers is over 50, and employers must face up to the realities of an ageing population. Workplaces have to catch up with the seismic demographic change we are experiencing,” he said. “Everybody must be supported to continually develop their skills and contribute their knowledge and experience over a much longer working life.”

The charity’s report includes a number of practical pointers for employers in how to become more inclusive of older workers. These include:

5 Responses to Age discrimination is ‘holding workers back’