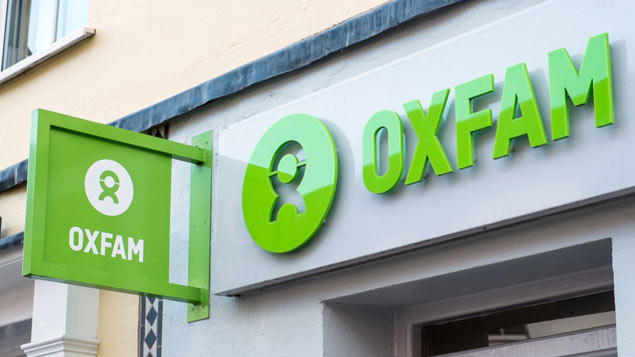 Oxfam is among the 15 charities that have signed up to the scheme Image: D K Grove / Shutterstock

More UK aid agencies are being encouraged to join a data-sharing scheme which helps stop perpetrators of sexual abuse from moving around the sector undetected.

The scheme, designed to prevent UK charity workers guilty of sexual abuse from moving from job to job, was set up in January 2019 in the wake of the sex scandal that surrounded the sector.

In 2018, it was alleged that Save the Children helped former chief executive Justin Forsyth get a job at Unicef, despite claims he directed inappropriate comments and behaviour at female staff; while Oxfam admitted it needed better mechanisms of informing other organisations of staff issues, following claims of sexual misconduct in Haiti.

International development secretary Anne-Marie Trevelyan said the scheme was working, but more UK charities needed to sign up to make it even more effective.

So far 15 organisations, including Oxfam and Save the Children, have joined the programme, but the government would like to see 200 members by the end of 2020.

Charities have historically been worried that sharing such information with new employers would be considered a breach of data protection rules, but the scheme provides a legal framework for such data to be shared.

Trevelyan said: “It is sickening to think perpetrators of sexual misconduct continue to play the system, moving from job to job to avoid detection.

“This system is trying to put a stop to that, but to have the best chance of succeeding we need as many charities on board as possible.

“I want to see all UK aid agencies signed up, so together we can work to stop vulnerable people being exploited, abused and harassed.”

The Department for International Development said that while criminal record checks were standard practice in the charity sector, many examples of sexual misconduct did not meet the threshold for prosecution – for example, where the behaviour did not break the law in the country where they were working.

The scheme is being overseen by the Steering Committee for Humanitarian Response, a voluntary alliance of nine humanitarian organisations. Its executive secretary, Gareth Price-Jones, said: “We don’t want these individuals exploiting smaller or local organisations, so we’ve built the scheme from the ground up to be usable by any aid agency, from household names to small local partners.”