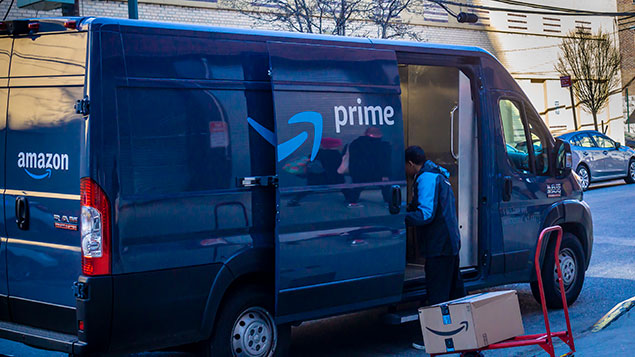 Amazon plans to hire 100,000 warehouse and delivery workers in the US to deal with a surge in online sales during the coronavirus pandemic.

It will also increase pay for both UK, US and European workers, by £2/$2/€2 an hour, until the end of April, investing more than $350 million globally.

However, the GMB union has called out the company for putting “profit before safety” after staff at workers across at least four UK sites were told to work compulsory overtime, according to BBC reports.

With many consumers facing difficulty in buying from physical supermarkets, they are turning to the online retailer to stock up instead.

Amazon said it would look to hire people who had been working in badly-hit industries such as hospitality, travel and entertainment, as they are now facing many weeks out of work.

In a blog post announcing the move, Dave Clark, senior vice president of operations, said: “We are opening 100,000 new full and part-time positions across the US in our fulfillment centers and delivery network to meet the surge in demand from people relying on Amazon’s service during this stressful time, particularly those most vulnerable to being out in public.

“We also know many people have been economically impacted as jobs in areas like hospitality, restaurants, and travel are lost or furloughed as part of this crisis. We want those people to know we welcome them on our teams until things return to normal and their past employer is able to bring them back.”

He added that the health and safety of Amazon’s workers would be a top priority. The company has taken measures to “promote social distancing” in the workplace and has undertaken “enhanced and frequent cleaning”.

Last week, Amazon said it would provide up to two weeks’ pay to any employees diagnosed with the coronavirus, setting up a $25m fund to support independent delivery drivers and service partners.

Clark said the new hires would be in the US – there has been no further indication that similar recruitment drives will happen in the UK and Europe. 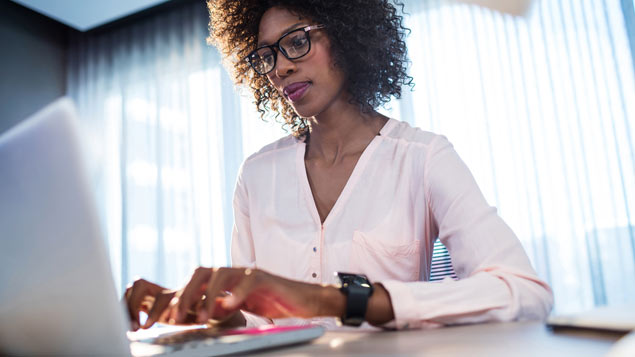 The end of 2019 saw average weekly wages reach their highest since pre-2008 economic crisis levels, but pay growth has...