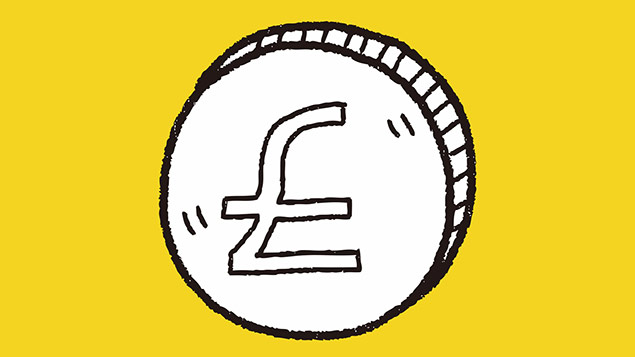 Initial analysis of the first pay awards concluded in April 2016 reveals a median pay settlement of just 1.5%, down from the longstanding 2% figure that has been recorded for the past two years.

This is according to preliminary examination by XpertHR of a sample of 91 basic pay awards effective this month,  the most popular month for pay settlements. Around two-fifths of annual pay increases take effect in April.

While many employees will have benefited from the 1 April introduction of the national living wage, it is possible that many others will struggle to secure even a 2% pay increase this year” – Sheila Attwood

The median pay settlement for this month is worth 1.5%. The lower April deals have pulled down the figure for the three months to the end of April, with provisional data showing that the rolling quarterly median basic pay award has fallen to 1.7%.

Pay awards across the economy have been worth 2% for the past two years. The latest confirmed data for three the months to the end of March 2016 showed a median award of 2% for the 24th successive rolling quarter.

XpertHR pay and benefits editor Sheila Attwood said the new April statistics reveal the extent to which employers are struggling with making higher pay awards: “The data provides early evidence that pay settlements might be heading downwards from what is already a relatively subdued figure of 2%.”

“While many employees will have benefited from the 1 April introduction of the national living wage, it is possible that many others will struggle to secure even a 2% pay increase this year,” she said.

XpertHR’s figures comprise pay awards across both the public and private sectors, but the data sample for the first quarter does not contain any public-sector awards, as the first of these take effect in April.

A total of 337 pay reviews with effective dates falling between 1 January and 31 March 2016, together covering more than 500,000 employees, have been entered on to XpertHR’s extensive pay settlement databank.

XpertHR’s benchmarking service enables you to drill down into the full sample of pay awards.

But even when public-sector deals are removed from the April 2016 figures – the median private-sector basic pay award stands at 1.7%. Public-sector pay awards in 2016 continue to be centred on the 1% figure set out in government policy.

There is little in the data to suggest what might be causing the fall in the level of pay awards. For example, some are the result of a link to RPI inflation at the end of 2015, when it stood at just over 1%.

In contrast, some higher pay awards for April 2016 are linked to the introduction of the national living wage, which – at £7.20 an hour from 1 April – represented a 7.5% increase on the national minimum wage rate for workers aged 25 or over.

XpertHR said there was some evidence that employers are reducing pay awards for other staff to accommodate the national living wage increase. For example, one organisation in the sample made a 2.8% increase to around one-third of its staff to comply with it, with a 2% award for the remaining employees, while another froze pay for all staff except those entitled to the national living wage.