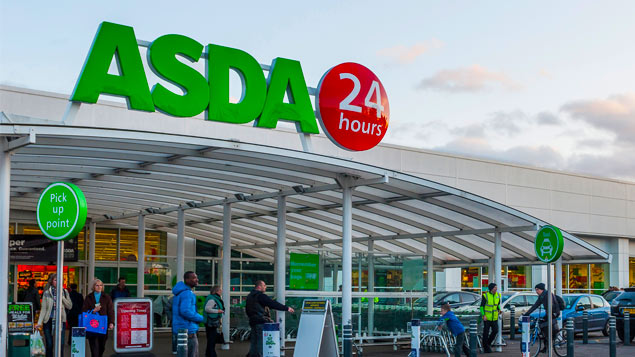 Retail staff at Asda who have yet to sign a new contract have been given an additional seven days to change their mind before losing their jobs.

The company has extended its deadline for workers to sign the new contract – which removes paid breaks and introduces the requirement to work across different departments and on some bank holidays – until Sunday 10 November.

What mechanisms are there to allow the employer to change the terms of a contract?

Do all employees have to agree to a change to their contractual terms before the employer can implement the change?

Staff had originally been given until Saturday 2 November to sign its controversial “contract 6” or be dismissed from their roles.

Asda has written to those who had not signed the contract before the deadline, giving them a final chance to do so.

A spokesperson for the retailer said fewer than 300 people had not agreed to the new terms.

“Following an extensive consultation period, we’re pleased that almost 120,000 of our retail colleagues are now working on the same contract, with the same terms and conditions and the same enhanced benefits package, including an increased hourly rate. This contract is about fairness for all our colleagues and moves us in line with our competitors,” said the spokesperson.

In a letter to staff on Friday, chief executive Roger Burnley said: “Our new contract gives us the flexibility we need to make sure we can respond to our customers’ changing demands and as you know, all of our competitors have already made this change so we cannot get left behind.”

Burnley said the company had “tried hard” to address employees’ concerns about the contract, particularly around how rotas are changed.

Gary Carter, national officer at the GMB union, said: “Thousands of Asda workers have been forced into signing this new contract because they can’t afford to lose their jobs, least of all in the run up to Christmas.

“But a seven-day delay won’t change the fact that people – often women workers with kids, caring responsibilities or other part-time jobs – simply can’t sign up to these new terms.”