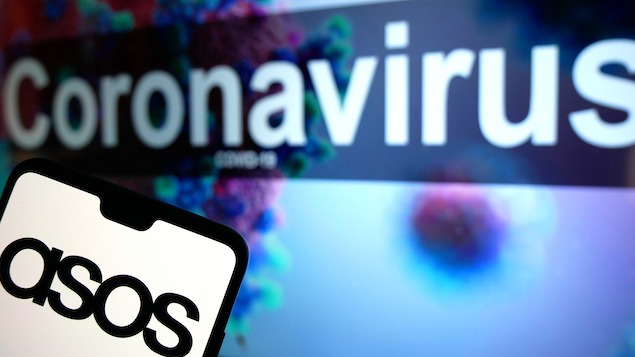 Online fashion retailer ASOS has announced it will repay the money it claimed under the government’s Coronavirus Job Retention Scheme.

Announcing its sales results this week, the company said sales had risen 10% in the four months to 30 June. As store-based rivals had been forced to close due to lockdown restrictions, ASOS enjoyed an increase in sales.

More than 9 million furlough claims made

In April, the company also raised £247m in equity through an issue of new shares.

The amount of furlough ASOS will pay back to the Treasury is £1.8m.

The company said its outlook remained cautious due to continued social distancing and restrictions on events, as well as an “uncertain economic outlook” for its core customer market of 20-somethings.

CEO Nick Beighton said: “This has been a tough time for all businesses, but we have remained focused on doing the right thing for our people and our customers and making sure that we emerge from the current crisis as a stronger and better organisation.

“I am particularly proud of the resilience, flexibility and creativity the ASOS team and our business partners have shown.”

ASOS’ announcement comes as a number of employers have indicated that they will not choose to take up the government’s recently announced Job Retention Bonus scheme, which provides £1,000 per employee who is returned from furlough if they remain on the payroll until January.

Primark’s parent group ABF said it had no plans to take up the bonus, as it had removed its employees from all employment support schemes in Europe as it re-opened the majority of its stores. This means it will not claim the bonus for around 30,000 staff.

This weekend, HMRC’s CEO Jim Harra questioned the value of the bonus scheme in a letter to chancellor Rishi Sunak.

He said that while there was “sound policy rationale” for offering additional incentives for companies to keep staff on, there was “uncertainty around the value for money of this proposal”.