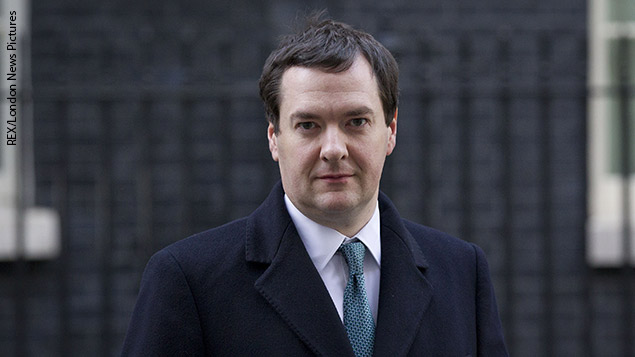 Employers’ national insurance contributions will be abolished altogether for employees under the age of 21 in 2015, the Chancellor of the Exchequer has announced in his Autumn Statement today.

George Osborne revealed the reduction, designed to reduce levels of youth unemployment, alongside other announcements that will affect employers – including an earlier than expected increase in the state pension age and more accessible funding for apprenticeships available directly from HM Revenue & Customs (HMRC).

The removal of employers’ national insurance (NI) contributions for under-21s in April 2015 will follow the introduction of the £2,000 “employment allowance” that comes into force next April. Higher-rate taxpayers who are under 21, earning £813 per week or more, will still attract employer NI contributions.

“Employer NI contributions will be removed altogether on a million and a half jobs for young people. We’re not going to leave young people behind as the economy grows,” said Osborne. “We are going to have a responsible recovery for all.”

The Government will reform apprenticeship funding to allow employers to receive assistance with the training costs of apprentices directly through an HMRC-led system, and will invest in higher apprenticeships by providing £40 million towards an additional 20,000 higher-apprenticeship schemes to commence over the next two academic years.

Other relevant measures announced by the Chancellor today include:

Commenting on changes to pension arrangements, head of employment and skills policy at the EEF Tim Thomas said: “Today’s tough decision to speed up increases in the state pension age was the right one and was backed up with measures to support saving for retirement. The Government now needs to look at whether or not it has the right package of measures on training, careers and rehabilitation to allow older employees to prolong their working lives.”

TUC general secretary Frances O’Grady said: “There has been no new evidence to show that people are living any longer since the last time the Chancellor increased the state pension age, yet today’s young workers are being told they must work until they drop.”

John Cridland, the CBI director general, said: “Abolishing a jobs tax on employing young people under 21 will make a real difference and help tackle the scourge of youth unemployment.”

British Chambers of Commerce director general John Longworth also welcomed the move, but added: “We are concerned that some companies might find it difficult to keep these young people on after their 21st birthdays, when employer NI contributions would kick in. We would urge the Government to consider some sort of taper, so that we avoid seeing people who are hired at 18 or 19 let go when they reach 21. A taper would also mean that the over-21s are not disadvantaged in the job market.”