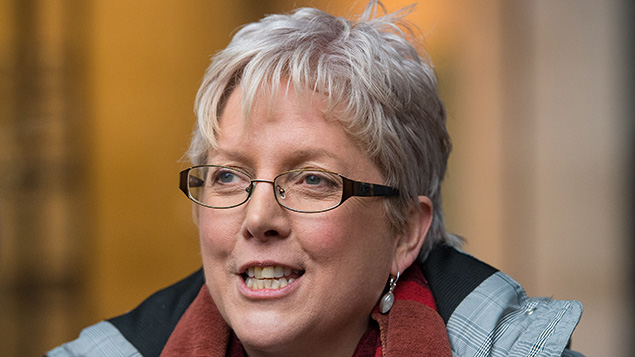 Employers should urgently consider equal pay analysis, a lawyer has said, following the departure of BBC’s China editor who claimed she was paid at least 50% less than her male colleagues.

Jane Fielding, employment law partner at Gowling WLG, said the case has highlighted that any employer could face an equal pay dispute.

She said: “The BBC’s situation is unique as they had to report particular information last year under their Royal Charter. But the type of dispute the BBC now faces on the back of Carrie Gracie’s call to arms, could happen to any employer.

Gracie said up to 200 women made complaints following the BBC’s pay disclosures in July, which revealed that two-thirds of its stars earning £150,000 or more are male.

Gracie wrote: “Despite the BBC’s public insistence that my appointment demonstrated its commitment to gender equality, and despite my own insistence that equality was a condition of taking up the post, my managers had yet again judged that women’s work was worth much less than men’s.

“In fact, the only BBC women who can be sure they do not suffer pay discrimination are senior managers whose salaries are published.”

In order to rectify the issue, Gracie said the broadcaster must “admit the problem, apologise and set in place an equal, fair and transparent pay structure”.

The BBC spokeswoman said: “Fairness in pay is vital. A significant number of organisations have now published their gender pay figures showing that we are performing considerably better than many and are well below the national average.

“Alongside that, we have already conducted an independent judge-led audit of pay for rank and file staff which showed “no systemic discrimination against women”. A separate report for on air staff will be published in the not too distant future.”

Of the employers that have so far published their gender pay information, fashion retailer Phase Eight had the largest gender pay gap, with the mean hourly pay rate 64.8% lower for women than for men.

In a statement on its website, Phase Eight chief executive Benjamin Barnett said: “The figures result from the fact that, as a women’s fashion retailer, the staff in our stores are overwhelmingly female, whilst our corporate head office staff (whose pay rates are typically higher) are more evenly split between men and women.

“This will cause significant disparity across our results where this imbalance is not taken into consideration. Similar issues will apply to other organisations in the women’s fashion retail sector.”