Budget 2014: Employers to lose out from changes to help with childcare costs 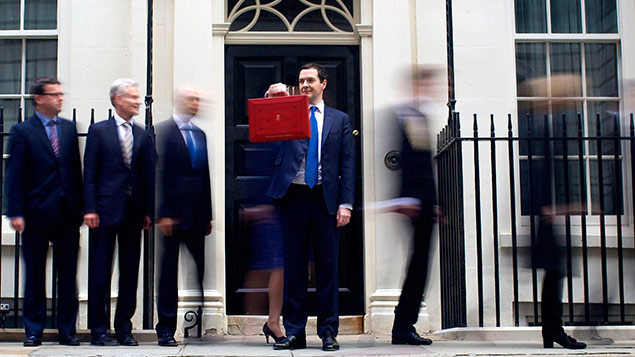 Changes to childcare support confirmed in today’s Budget could spell the end of the most popular employer-supported employee benefit.

What would have been the Chancellor of the Exchequer’s biggest announcement – on childcare support for working parents – was divulged yesterday.

The new arrangements for tax-free childcare were due to come into effect from September 2015 for children under five years old. The additional announcement today was that the scheme will now be worth up to £2,000 per child, up from £1,200, and will apply to families with children under 12 within the first year. This is likely to bring forward a significant reduction in the use of childcare vouchers.

Sheila Attwood, pay and benefits editor at XpertHR, said: “If employees choose to take up the new tax-free childcare scheme, employers would lose the national insurance savings they make from the childcare vouchers scheme. They will also be losing a popular employer-provided benefit from their benefits offering.”

Childcare vouchers are one of the most popular employee benefits, with nearly nine employers in 10 offering them to staff.

Fiona Shields, chair of the Childcare Voucher Providers Association, said: “There is a very real risk that the Government’s reforms to childcare support for working families will lead to increased complexity and cost, create uncertainty and remove choice. In turning its back on organisations that are successfully delivering childcare support to working parents across the country, the Government is risking the delivery of its tax-free childcare scheme.”

Other announcements made by George Osborne today included:

The Chancellor also confirmed that public-sector pay restraint will continue – a process he described as “an essential part of maintaining sound finances and economic stability”. He reported that “the Government is making good progress towards removing progression pay by 2015/16” in the civil service.

However, the Government’s efforts to address progression pay in the NHS have not been well received. The paybill control pilot announced in the Autumn Statement 2013 has yet to start, although Osborne has now named the two departments taking part.

While welcoming the additional funding for apprenticeships, the CIPD said that it “didn’t see a sufficient level of ambition in raising the UK’s skills capabilities”.

The TUC argued that “there was nothing for the young, who continue to face the worst job market in decades”.