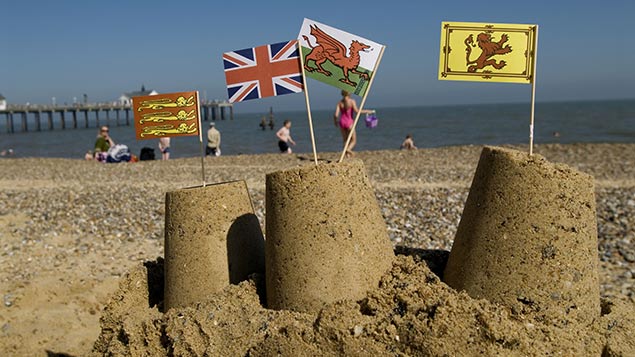 Consultant editor Darren Newman explains the potentially costly implications of a recent ruling on calculating holiday pay where workers receive commission, and forecasts that a similar principle will shortly be applied to overtime payments.

When an employee takes annual leave, how much should he or she be paid? You might think that this would be a straightforward question, but it is proving to be one of the most contentious and difficult issues in UK employment law.

The latest development is the ruling of the European Court of Justice (ECJ) in Lock v British Gas Trading Ltd and others Case C-539/12 ECJ that an employee who was paid commission each month should be credited with a notional amount of commission in respect of weeks when he took annual leave, so that his future wages would not suffer.

The ECJ is involved because the right to paid annual leave under the Working Time Regulations 1998 (SI 1998/1833) is derived from the Working Time Directive (now 2003/88/EC) and must be interpreted in line with its provisions.

However, the Directive itself contains no definition of what is meant by paid leave and the Regulations simply adopt the long-standing definition of a “week’s pay” set out in ss.220 to 229 of the Employment Rights Act 1996.

It has now become clear that this definition is not fit for purpose and can no longer be relied on.

Continue reading in full on XpertHR…