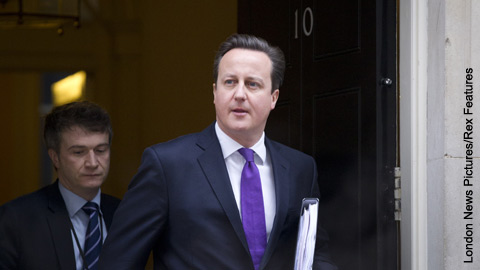 David Cameron’s speech this morning on the future of the UK’s relationship with the European Union (EU) has made the prospect of the UK Government operating outside the legal systems of the EU a distinct possibility.

The Prime Minister pledged an in/out referendum on Europe by the end of 2017 if the Conservatives win the next general election. He said that if he could renegotiate a relation with the EU that he was happy with, he would campaign for Britain to stay in the union.

But how might a new relationship with the EU affect HR should Cameron be successful in his negotiations? Similarly, what could a Britain outside the EU look like for employers? What European law is the UK currently obliged to comply with?

Here, we detail five key areas of employment law that could be amended or abolished in the light of Cameron’s announcement.