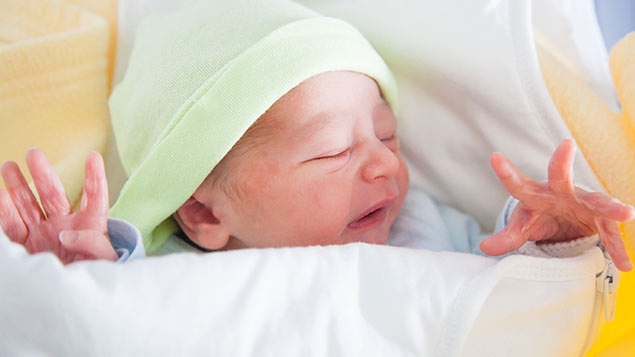 In the first of a new series of articles on important decisions from the UK and European courts and tribunals, Eleanor Gelder looks at surrogate mothers and their right to maternity leave, dismissals following post-maternity leave absence and what constitutes personal data.

In CD v ST; Z v A Government Department and the Board of Management of a Community School, the European Court of Justice (ECJ) held that EU law does not require that the intended mother in a surrogacy agreement be entitled to maternity leave, despite an Advocate General’s opinion to the contrary last year.

However, the UK Government has already promised to amend domestic maternity laws to take account of mothers in a surrogacy situation, and the ECJ stressed that there is nothing to stop the them from doing so.

Although this judgment means that employers do not have to give parents time off in a surrogacy arrangement, it would be good practice to treat the parents in a surrogacy situation the same way as an adoptive parent and offer adoption leave.

2. Follow procedures whether an illness is pregnancy-related or not

In Lyons v DWP Jobcentre Plus, the Employment Appeal Tribunal held that it was not discriminatory for an employer to eventually dismiss an employee who had been on long-term sick leave for post-natal depression that continued long after her maternity leave had ended.

However, employers should note that while this claimant was unable to claim discrimination, she did succeed in her unfair dismissal claim – underlining the need for employers to follow their attendance management and capability procedures whether the illness is related to pregnancy or not.

In Edem v Information Commissioner and another, the Court of Appeal held that a name is personal data unless it is so common that without further information, such as its use in a work context, a person remains unidentifiable despite its disclosure.

It is a good idea for employers to implement a robust data protection policy to ensure that staff are aware of their obligations regarding the disclosure of personal data in the event of a data request.