By Ashleigh Webber on 7 May 2019 in National living wage, Latest News, Minimum wage 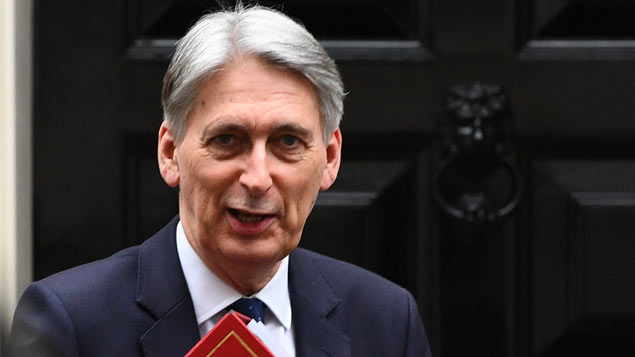 The Chancellor is considering introducing what would become the world’s highest minimum wage in a bid to end low pay and in-work poverty in the UK, it has been claimed.

Philip Hammond plans to look at the “ambitious end” of what increases can be made without damaging employment levels, according to the Observer.

He is thought to be considering a minimum wage at 66% of median earnings, the level at which the Organisation for Economic Co-operation and Development defines as low pay.

However, the Office for Budget Responsibility has warned that employers might struggle to pay staff a minimum wage at this level and could result in 140,000 job losses.

Sources told the newspaper that Hammond’s proposals to end low pay would be unveiled later this year. One government source said: “The chancellor is very concerned about poverty and sees this as one avenue of tackling it.”

However, Torsen Bell, director at think-tank the Resolution Foundation, said such a hike is unprecedented: “The national living wage is already high compared to other advanced economies, so ramping it up further will not be without risks as we enter largely uncharted territory.”

A Treasury spokesperson said: “Our ultimate objective is ending low pay, while ensuring that job opportunities are protected. The government has commissioned a review of the latest international evidence on the impact of minimum wages and will announce the independent Low Pay Commission’s remit at the end of this year.

“The chancellor and business secretary will be hosting a round table with a range of business bodies and trade unions to discuss how best to achieve our ambitious aims and improve lives and opportunities for the low paid.”

Two years ago, labour leader Jeremy Corbyn vowed to raise the national living wage to £10 per hour from 2020 and include 21 to 24-year-olds in the higher wage band.

Despite the government recently celebrating 20 years of the national minimum wage, almost half a million people were paid less than the rate they were entitled to in 2017/18, according to the Low Pay Commission.

Almost 1.2 million public sector workers – in areas including the NHS, civil service and local and central government – are thought to be earning below the “real” cost of living.