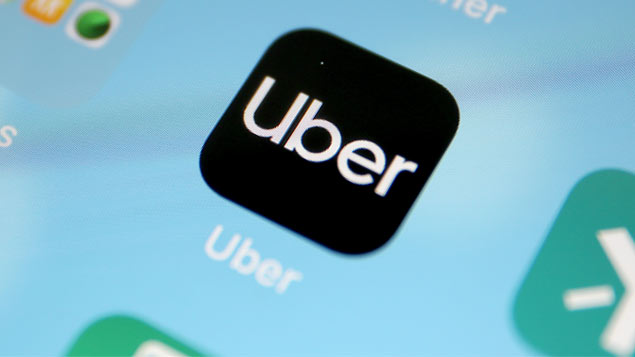 Uber drivers are threatening to take legal action over claims the company has refused to disclose the personal data it holds about them under the General Data Protection Regulation (GDPR).

According to drivers and data access campaign group Worker Info Exchange, the ride-hailing app is “withholding” GPS, rating and profiling data, and has failed to explain how it uses their personal data in its work allocation algorithms.

Worker Info Exchange claimed Uber is in breach of Article 15 of the GDPR, which gives individuals the right to obtain confirmation as to whether or not their personal data is being processed and to access the data an organisation holds.

The four drivers – including James Farrar and Yaseen Aslam, the drivers who brought the workers’ rights claim that Uber will appeal against in the Supreme Court later this year – have been requesting data since July 2018 and said they had only received “delayed, inconsistent, incomplete, piecemeal and mostly unintelligible disclosures”.

Following pressure from lawyers, Uber sent them some data it holds in April, but the drivers claimed this did not include information relating to:

James Farrar, founder and director of Worker Info Exchange and co-lead claimant in the Uber workers’ rights case said: “On the week that Uber floats on the stock exchange as a public company it is outrageous that it continues to flout important EU and UK data protection laws.

“Uber has automated the management function and hidden it in algorithms behind the digital curtain while insisting drivers are their own bosses.

“Drivers are suspended and fired at will without due process, right of an appeal or even an adequate explanation. Drivers will never have access to worker rights protections while Uber withholds personal work data. We intend to fight this until Uber complies with the law.”

Ravi Naik of ITN Solicitors, which is representing the drivers, said it will approach the Information Commissioner if Uber does not act on the drivers’ latest request for their personal data.

“Our clients have taken a principled stance of engaging with Uber in the hope that the company will provide their data. Rather than cooperating in the same manner, Uber have withheld information to which our clients are entitled by right,” he said.

Uber had not responded to requests for comment at the time of publication.