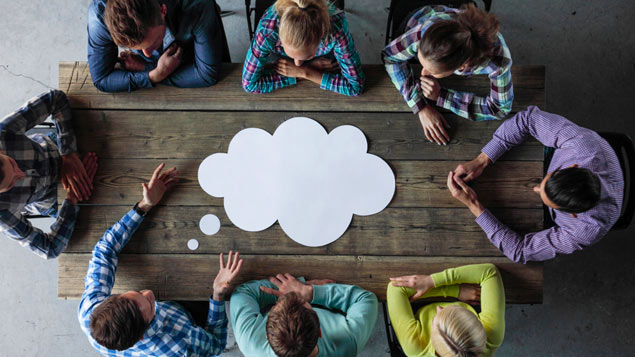 To lead change successfully, HR leaders need to start with developing “inner stillness” and altering their mindsets around what is happening in the here and now, according to an expert in change management.

Deborah Rowland, founder of consultancy Still Moving and former people director at the BBC, says organisations need to focus more on “how” they deliver a change programme and give it equal attention to what needs changing.

Speaking at the HRD Summit in Birmingham last week, she said: “When I started in this field almost 30 years ago, the ‘how’ always followed the ‘what’ – we would figure out the strategy, we knew what we needed to do, and then we’d do the change management.

“But in today’s world of ongoing, disruptive and interconnected transformation, where really the answers to the ‘what’ are not as clear anymore, I contend that the only thing you can do is pay attention to the ‘how’. The ‘how’ is your competitive advantage.”

In order to avoid repeating routines that no longer work for the organisation, she said those leading change must shift their personal attitudes and alter the way they approached parts of their role.

“Half the reason why big change succeeds or fails is down to whether or not your leaders can tune into and regulate their inner world and their mental and emotional response to what they experience,” said Rowland.

She gave the example of how she approached a risk committee meeting for a relocation project she worked on while people director at the BBC: “I didn’t want to do the meeting and, beforehand, I felt it would be boring and that it would really not get anywhere. My instinct was to change the process and change who would be in the room. But I decided to experiment with changing my inner world first.

“I went to the meeting with curiosity, with compassion, with open-mindedness. It was at the same time, same day, same people, but the meeting went like magic. All I had changed was my inner mental and emotional state. We all know from brain science that emotions are contagious, so what’s going on for you and how you approach things will be instantly felt by other people.”

Developing processes that help cultivate these behaviours in leaders was important, she added.

Big change exercises also need to focus on encouraging “movement, not action”, she said. Taking action can involve “being very busy with activities…but still stuck in routines”, whereas she defined movement as “a genuine transformation to a different place”.

“I define action as the unconscious repetition of past routine. You’re imagining you’re changing things, but actually you’re using old routines to get to new places,” she explained.

Rowland said an organisation she worked with held a leadership conference which aimed to encourage quicker, decentralised-decision making and reduce the hierarchy of power. However, it reserved the front row for the leadership team, which she suggested contradicted the changes it had hoped to make.

“For me, the punchline in trying to get some movement and not just repeating the unconscious is raising the levels of consciousness, or system awareness – can you see your routines? Do you notice what’s there? A lot of change is planning the future, rather than noticing what’s here.”

She gave HR leaders a “to be list” designed to help them drive lasting and transformational change, which included: