By Jo Faragher on 25 Feb 2015 in Recruitment & retention, Temporary employment 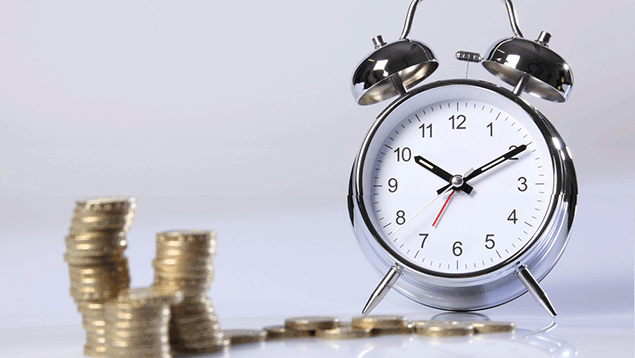 A large proportion of workers are earning more on temporary contracts than their permanent counterparts, according to the latest Jobs Outlook survey from the Recruitment and Employment Confederation (REC).

According to one-third of employers surveyed by the industry body, temporary workers earn more than they would on a permanent contract, while 56% say they earn the same.

Only 2% of respondents said they thought temp pay was less than that for permanent staff, said the REC.

In its first comparison of agency and permanent salaries, the REC found that the proportion of employers who believe temporary staff earn more than permanent workers had increased from 19% in March 2014 to 36% this year.

Green added: “The option of taking on temporary work is becoming more attractive and this is indicative of a labour market where the need for talent is acute and skilled workers are in increasingly short supply.”

“Ninety-three per cent of employers tell us that they have limited capacity to take on additional work, and many businesses are prepared to pay more for temporary workers in order to boost productivity and capitalise on the improving economic climate.”

The survey also revealed that 35% of businesses are not talking on more work because they lack adequate staff, while 58% have only a little spare capacity.

This bodes well for permanent hiring plans, however. Almost eight employers in 10 plan to hire permanent staff in the next three months. Over the same period, 41% aim to take on more agency workers.

Green suggested that business leaders and politicians should do more to improve the talent pipeline for businesses struggling to take on more custom: “That means better careers advice in schools, vocational training, and opportunities for older workers to reskill.”