By Bar Huberman on 17 Nov 2015 in Collective redundancy, Department for Business, Energy and Industrial Strategy (BEIS) 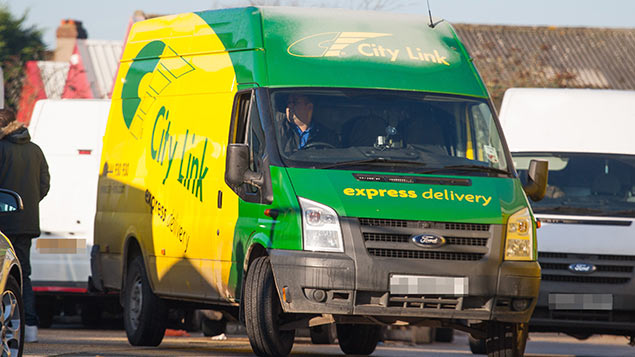 Three ex-directors of collapsed delivery firm City Link have been acquitted over their failure to notify the Government of proposed redundancies.

City Link famously called in administrators on Christmas Eve 2014, followed by an announcement on New Year’s Eve to just under 2,500 staff that they were to be made redundant. Earlier this year, the Government decided to prosecute the three directors because they did not inform the Department for Business, Innovation and Skills (BIS) about the redundancies.

With regard to redundancies what obligation to notify BIS does an employer have?

Form providing advance notification to the Secretary of State for Business, Innovation and Skills of redundancies

Under the Trade Union and Labour Relations (Consolidation) Act, an employer proposing to make collective redundancies is required to notify the Secretary of State of its proposal within a specified time period, and before giving the employees notice of dismissal.

Failure to comply with this requirement is a criminal offence and renders the employer liable to a fine.

The Government’s decision to press charges against the former bosses of City Link was surprising, given that the provision has been in place for many years and has not been used until now.

Every year, BIS pays large sums of money to the employees of folded companies, who can claim compensation if their employer is insolvent and has failed to pay statutory redundancy pay.

In Lee and others v City Link Ltd (in administration), a tribunal gave protective awards to former City Link employees in Northern Ireland over the company’s failure to consult on redundancies.

A case for failure to consult on City Link redundancies is also being pursued in England and Wales.

Coventry Magistrates Court dismissed the charges against all three men after hearing of a rescue bid.

Deputy district judge Goodman said: “A director cannot be expected to put a crystal ball on his or her desk at a time of huge shock and turmoil, and predict the likely consequences of an action, unless a consequence is either the only foreseeable one or is the only consequence that can be reasonably envisaged.”

He also said: “The defendants each gave evidence that they genuinely believed a sale in administration was not only possible but quite probable.”

All eyes are now on the criminal proceedings against David Forsey, the former chief executive of Sports Direct, who faces similar charges for failing to notify the Secretary of State of proposed redundancies at the fashion division USC.

The decision against the former City Link directors comes amid other recent decisions including USA v Nolan, concerning employers’ obligation to consult with employees over proposed redundancies.