‘Years not months’ for labour market to recover – IES 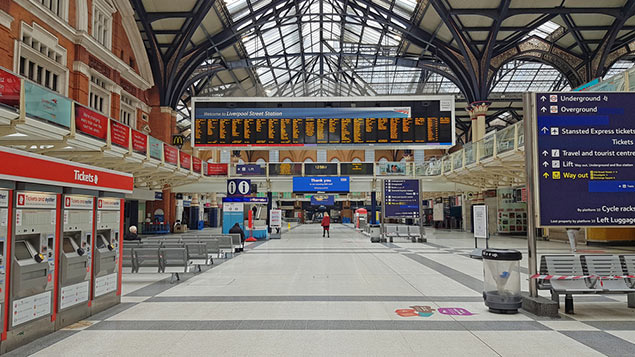 The Institute for Employment Studies (IES) has said it expects it will take years rather than months for the labour market to fully recover from the economic impact of the coronavirus.

In a research report setting out the institute’s assessment of the economic challenges that the UK will face from the Covid-19 crisis, it says it expects that unemployment has already risen to “at least” 2.5 million – from 3.9% to around 7.5% of the workforce.

If the lockdown continues into the summer, then it is plausible that viable businesses will start to run out of cash reserves and loan options and we will see a ‘second wave’ of large scale job losses” – IES report

“This will be a far quicker rise than in any of our last three recessions, and would put the unemployment rate slightly higher already than the highest point it reached in the last recession,” say the authors.

It predicts that in the first month of the coronavirus crisis employment has fallen by 1.5-2 million, equivalent to 5% of all of those in work. This would be more than double the decline in employment in the financial crisis (740,000).

IES director Tony Wilson said: “In order to be ready to act in the months ahead, we need to act now. However the sheer scale of the challenge means that government will not be able to do this by itself.

Coronavirus and the economy

“We recommend that government brings together a ‘Cobra’ for jobs, to work together on designing, co-ordinating and mobilising this response, and convening a wide range of partners including government departments and agencies, local government, sector bodies, trusts and foundations and key stakeholders.”

He added that the IES’s proposals would help ensure that as the economy recovers we can keep people in work, help them find better work and minimise the ‘scars’ from being out of work.

The IES said there is clear evidence that prolonged spells of unemployment, particularly while young, can cause long-lasting ‘scars’ on an individual’s future earnings, employment prospects and health and wellbeing.

Early analysis suggests that the young and the lowest paid are at particular risk in this recession, with women more adversely affected than men. Older people are also likely to be particularly at risk.

The authors write: “What is less clear at this point is whether unemployment will continue to rise steeply in the coming months, and how fast the recovery will be. If we can leave the ‘lockdown’ smoothly by late spring, then there seems a reasonable chance that unemployment will peak quite quickly, and more or less where it reached after the 2008/9 recession.

“However if the lockdown continues into the summer, then it is plausible that viable businesses will start to run out of cash reserves and loan options and we will see a ‘second wave’ of large scale job losses.

“Overall, we think that it is highly unlikely that we will see a steep recovery in employment or unemployment in the near future, and we expect that it will take years rather than months for the labour market to fully recover.” 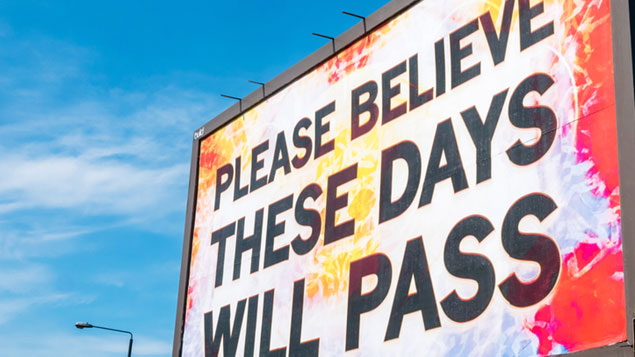