Dismissal of employee with disabled daughter was associative disability discrimination 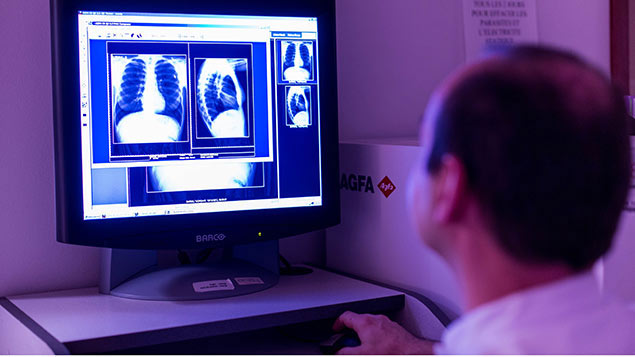 An employer committed associative disability discrimination against an employee following indications that he would be increasing the time spent with his disabled daughter, an employment tribunal has held. Stephen Simpson rounds up tribunal decisions reported in the previous seven days.

Carer with one year’s service dismissed without performance improvement plan
The employer in Truman v Bibby Distribution Ltd found out to its cost that the sudden dismissal of an employee with caring responsibilities who is performing satisfactorily will raise suspicions of associative disability discrimination.

Dismissal after time off for husband’s leukaemia

Employee discriminated against because of his wife’s disability

The claimant, who had received good appraisals, indicated to his employer that he would have increased caring responsibilities for his daughter, who has cystic fibrosis. His wife, who had been the primary carer, was starting her own business.

He was later dismissed on the day he accrued one year’s service. He was told that the reason was that “his heart wasn’t in the business” and his primary customer was dissatisfied with him.

He successfully claimed associative disability discrimination, on the basis that he was dismissed because his daughter is disabled.

The employment tribunal did not get a satisfactory explanation from the employer for the claimant’s dismissal. There was no performance improvement process, and no indication from management or his primary customer of dissatisfaction with his performance.

The tribunal was suspicious of the timing of the dismissal. The claimant became entitled to unpaid ordinary parental leave on one year’s service. The dismissal on the first anniversary of his employment meant that he missed out.

Chairman of Derbyshire health trust “called employee a whore”
The Derby Telegraph reports that a tribunal found that an NHS worker was harassed by a senior official of Derbyshire Healthcare NHS Foundation Trust. She was sent text messages by the trust’s chairman, one of which called her a “whore”, the tribunal heard.

Workers who fail to declare tips lose out on basic employment rights
The unfair dismissal case of a former cafe manager was thrown out because he and his bosses had an agreement where he did not declare all of his tips to HM Revenue and Customs, according to the Herald Scotland.

Bullied County Durham teacher gets £1.5 million compensation payout
A teacher who suffered “sustained and deliberate acts of victimisation over a lengthy period” has been awarded £1.5 million, says the BBC.