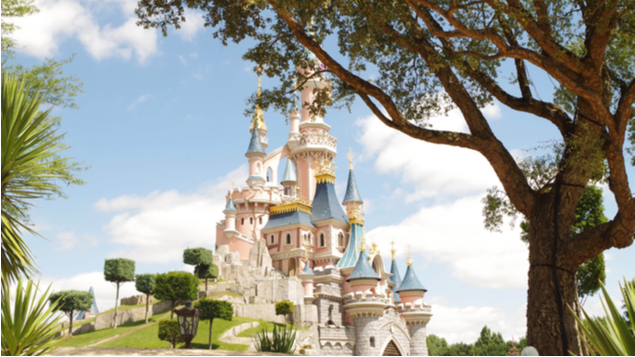 Disney is revamping the values that guide employees’ roles at its theme parks in an effort to become more inclusive and allow staff to dress in ways that express their cultures and individuality at work.

The company has expanded the “four keys” , the qualities that have underpinned its approach to customer service since the first Disneyland opened in 1955, to incorporate a fifth key – inclusion – in addition to safety, courtesy, show and efficiency.

The organisation said this would give employees more opportunities to express themselves through the way they dress and style their hair, which it believed would allow employees to perform at their best.

Josh D’Amaro, the chairman of Disney parks, experiences and products, said: “Our new approach provides greater flexibility with respect to forms of personal expression surrounding gender-inclusive hairstyles, jewelry, nail styles, and costume choices; and allowing appropriate visible tattoos. We’re updating them to not only remain relevant in today’s workplace, but also enable our cast members to better express their cultures and individuality at work.”

He said Disney also wanted to improve representation of different groups, starting with its own leadership team, through “tools, mentorship and learning programmes that create awareness and foster leadership accountability”.

“This is just the beginning as we continue to work toward a world where we all belong – including a more diverse and inclusive Disney Parks, Experiences and Products. There’s more to do, but we’re committed to listening, learning and making meaningful improvements,” added D’Amaro.

The company was also looking at ways to further engage with diverse groups through programmes including the Disney Dreamers Academy, a four-day mentoring scheme that offers 100 young people the opportunity to develop work skills such as interviewing and networking. 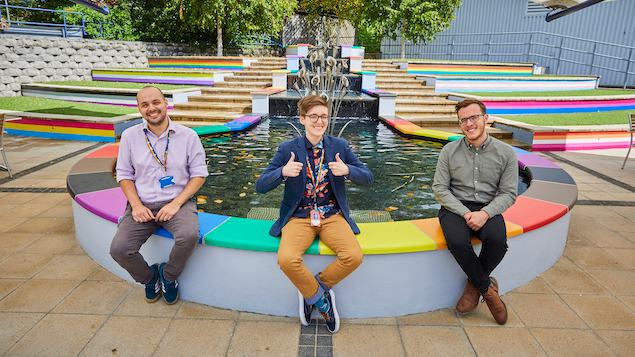 How a diverse workforce can drive business transformation

The pandemic has put the brakes on many workplace initiatives, but inclusive and diverse cultures will support organisations to emerge... 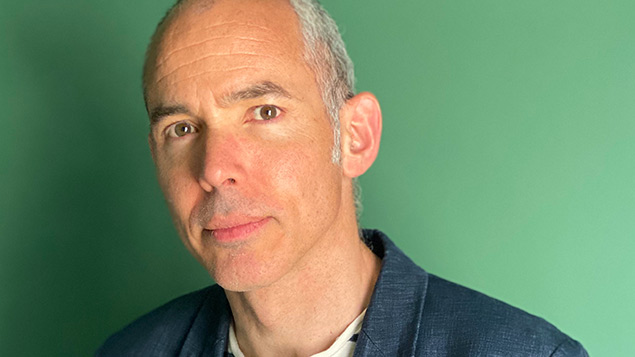 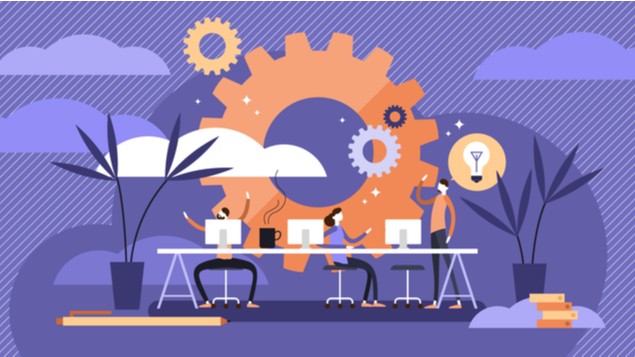 Why does location matter for diversity and inclusion?

For organisations uncertain about remote working, 2020 was the year their preconceptions turned around. But in the ongoing quest for...