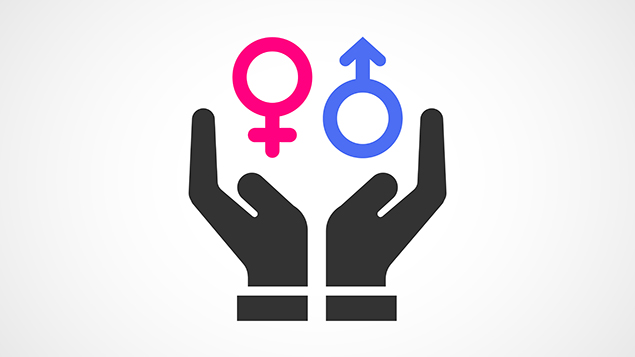 Employers are holding back from publishing their gender pay gap figures, despite having already carried out the calculations required under new reporting rules, XpertHR research has found.

So far, only around 6% of the estimated 4,000 public and private sector organisations have reported their gender pay and gender bonus gap data in line with Regulations that came into effect in April 2017.

They have until April 2018 to do so, and an XpertHR survey of 128 private sector employers has found that more than one in four (26.5%) of mid-sized companies (those with 250-999 employees) and more than half (51.5%) of larger companies (with 1,000 or more employees) had already calculated their pay gaps.

However, anecdotal evidence gathered by XpertHR suggests that organisations with especially disappointing pay gaps are holding back on reporting until sufficient numbers of employers have reported in order to avoid standing out from the crowd.

Others are waiting to see what pay gaps their immediate competitors have before framing their own reports.

Others are simply unsure how to report and what commentary to include to set their data in a context that can be understood by employees and the outside world.

The XpertHR survey found that 28.1% of mid-sized companies and 20.6% of larger companies had not yet carried out any calculations. Just 3.1% and 1.5% respectively had already reported.

Almost all the rest had calculated their pay gaps either informally or formally but had not yet reported. Among those that had carried out the calculations, the results rarely came as a surprise.

Nearly seven out of 10 (69.8%) said their pay gap was in line with expectations, with most saying that they had calculated the figures before.

Employers reported a similar lack of surprise at the extent of their gender bonus gaps – which are typically far wider than pay gaps.

The most common problem faced by employers in meeting their obligations under the gender pay gap reporting Regulations was that data was held in more than one system – especially among the largest employers. In all, 45.8% of employers said this was a problem.

Commenting on the findings, XpertHR content director and head of salary surveys Mark Crail said: “Six months in, not only have tiny numbers of employers reported their gender pay gaps so far, but those that have done so have had pay gaps that were narrower than the national average.

“It now appears that many organisations, especially those with substantial pay gaps, are holding back from publishing their reports rather than wanting to draw attention to themselves by going early.

“Having looked at the reports that have been published so far, it is obvious that some, despite the best efforts of those concerned, do not entirely comply with the legislation. Rather than leaving it until the last minute, employers should now be ensuring that their data is accurate, the calculations are in line with the legislation and that all the reporting requirements can be met.

“Our data suggests that there will be a late surge of published data towards next April as the deadline approaches. HR departments should use the next few months wisely to really understand their own organisation’s gender pay gap and to develop a clear message to employees and the outside world about why it exists and what they are going to do about it.”

What actions are employers taking?

As a result of calculating and reporting their gender pay gaps, organisations that responded to the XpertHR survey were most likely to: