By John Eccleston on 20 Jul 2011 in Recruitment & retention 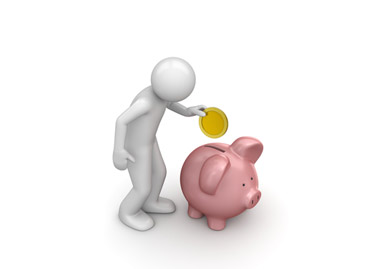 More than half (52.9%) of employers have reduced their recruitment costs in the past year or are currently doing so, according to research published today.

The findings of the 2011 XpertHR survey on recruitment cost management suggest that, as well as cutting costs across other aspects of their business, many employers are equally keen to reduce the cost of recruitment.

Of the respondents to the survey, only seven (5.1%) employers have not taken any steps to reduce their recruitment costs over the past 12 months.

“The survey shows that the continuing economic uncertainty and budgetary difficulties experienced by most employers have produced inevitable pressure on HR budgets”, said Rachel Suff, author of the report. “Recruitment represents one of the most significant areas of HR expenditure for most employers and so it also represents a HR activity that is ripe for cost-cutting.”

The survey asked respondents to indicate the recruitment areas in which their organisations had taken action to reduce costs. The cost most widely targeted by employers was third-party suppliers, which was addressed by 83.7% of employers.

The second most widely cut activity was recruitment advertising, with 79.1% of respondents identifying it as an area in which they had reduced their expenditure.

When asked about the perceived success of their actions, most (61.2%) employers said that their organisation’s efforts in reducing the costs of recruitment were “fairly successful”, with 20.9% saying they were “very successful”.

For further information, see the full results of the survey.

XpertHR also has a range of recruitment-related information and resources.