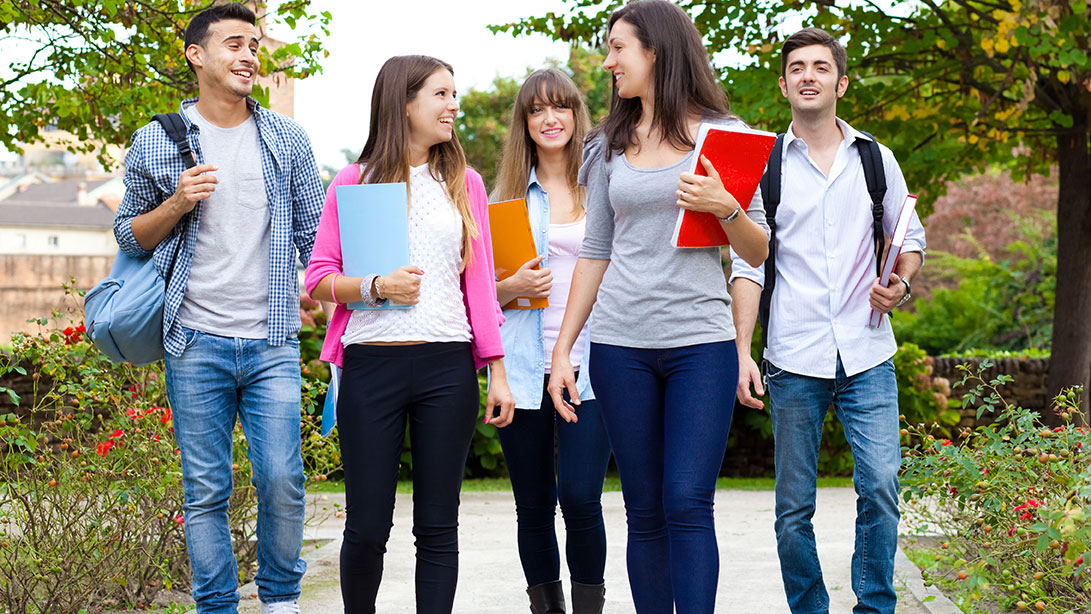 Almost nine in 10 employers feel that school leavers are not ready for work at the age of 16 – and two-thirds won’t be taking any on this summer because they don’t have “suitable” roles.

Research from Personnel Today, in association with learndirect, reveals that employers are struggling to create roles for young people, despite having concerns about an ageing workforce and a growing workload.

For one-fifth of employers, staff getting older was one of their top recruitment concerns, while 40% worried about not having enough resources to cope with work.

Overwhelmingly, employers would like more support in getting young people “work-ready”, and more guidance and information on the routes available to help them recruit 16- to 24-year-olds.

Dereth Wood, group director of learning, policy and strategy at learndirect, explained: “Taking on a young person straight from school can seem like a daunting prospect for a business. They often lack work experience and the skills which develop as part of that, such as communication, teamwork and generally knowing how to behave professionally in the workplace.” This was borne out in the research.

On the one hand, employers see many positive attributes in young people, such as their skills in using digital and social media, but on the other this fails to translate into job opportunities.

Just under half of respondents to the survey had taken on a 16- to 18-year-old staff member in the past year, but more than two-thirds said they would not take one on in the coming months.

In most cases, the reason for this was that there were no suitable vacancies, but for one-fifth, this was because they felt a young person would not be ready for the workplace.

Among those employers who felt school-leavers wouldn’t be ready for work, three-quarters said they “don’t know how to behave” in a work environment, while 62% said they lacked experience.

Negative perceptions about young people’s attitudes were a common theme: many mentioned “no sense of urgency” or a lack of general professionalism as a barrier to taking on someone straight from school.

And, despite sensationalist headlines proclaiming that many pupils leave school barely able to read and write, problems with numeracy and literacy did not feature as highly as issues with attitude.

But could employers be missing a trick by eliminating young people from their recruitment plans? When asked what their top recruitment issues were, most cited finding staff with the right skills and qualifications.

Some organisations are willing to take on a young person, but prefer to wait until he or she is a little bit older. Willingness to hire someone between the age of 19 and 23 was much higher than for the 16-to-18 bracket.

Almost three-quarters had taken on someone between the ages of 19 and 23 in the past year, the research found.

“The difference in life and work experience between a 16 and 19-year-old can be vast so it’s little surprise businesses are more willing to take on a young person with a couple more years of experience and knowledge under their belt,” said Wood. “It does however leave the youngest age bracket in a catch-22 situation – leaving school without the experience and work ready skills employers crave, yet struggling to get that step onto the career ladder through which those skills will come.”

Companies with a corporate social responsibility policy with a specific focus on youth unemployment were more likely to have suitable vacancies or programmes for school leavers. They were in the minority, however.

Furthermore, just 30% of employers were aware of the Government’s pre-employment Traineeship programme, compared with four-fifths who had considered taking on an apprentice. Traineeships were offered by less than a quarter of respondents, despite being a clear opportunity to bring a young person in at an early stage in their career.

It was also evident that employers would like more support and guidance when it comes to accessing and navigating the funding mechanisms behind government youth employment schemes. More than half said they would like more help to understand and access funding.

This lack of information means that some employers could be missing out on financial help with taking on a young person. Employers with fewer than 1,000 staff, for example, can apply for a £1,500 Apprenticeship Grant for Employers, which will help with starting costs for up to ten apprentices.

Working more closely with schools and colleges could also help bridge the gap between school and work. Schools inspectorate Ofsted has reported that around two-thirds of schools have cut down on work experience opportunities for students in year 10 and 11, so fewer young people have sufficient opportunities to explore their career options.

In our survey, just over two-thirds of employers said closer partnership with local schools and colleges would encourage them to offer work experience, and 51% would welcome a financial incentive from the Government.

Armed with the right information, employers could build the confidence to overcome their misgivings over taking on young people, and help to plug their resourcing gaps at the same time, Wood added: “Putting the time and effort in can really pay off. Not only do young people bring fresh enthusiasm and thinking into a business but they offer a ‘blank canvas’ meaning they can be moulded to fit the values of that particular company.”

Some organisations, such as Barclays, are already addressing young people’s attitudes and readiness for work with focused skills schemes. The bank’s LifeSkills scheme covers everything from what to wear at an interview to managing a budget, and those taking part can access work experience.

Other employers, especially in areas where there are acute skills shortages, reach out to local schools and colleges through employer visits or the chance to spend a “day in the life” of one of their staff.

Taking on a young employee can be a leap of faith, and will require a concerted effort to reach out to local education providers and research financial incentives. But as businesses return to growth mode and need more resource to help them maintain that growth, it may be time to make that leap.