Employment law changes: October 2016 and beyond 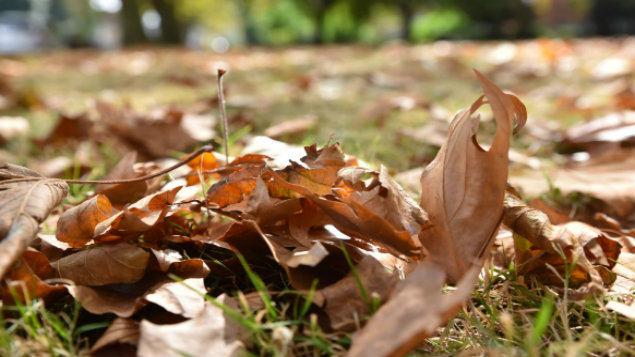 The autumn months promise to be a busy period for HR practitioners as they get to grips with a host of employment law changes. Bar Huberman sets out the top 10 upcoming legislative changes that employers need to be ready for, even though many implementation dates have yet to be confirmed.

The changes apply on 1 October 2016. The national living wage, the national minimum wage rate for workers aged 25 or above, is unaffected.

But this is the last time to expect minimum wage hikes in the autumn. Future changes to the national minimum wage and the national living wage will take place at the same time in April each year, from April 2017.

2. English-language requirement for public-facing workers in the public sector

Immigration Act changes: how to get your house in order

A draft code of practice to help public authorities comply with the new condition has been published.

It is anticipated that this requirement will be introduced in October 2016, but this has yet to be confirmed.

In an attempt to stop employers turning a blind eye to illegal working, new powers are introduced to serve employers with a closure notice where illegal working is suspected. This will prevent access to the firm’s premises for a maximum period of 48 hours.

A further order can then be made to prohibit or restrict access to the employer’s premises for a period of 12 months.

Again, there is no confirmed implementation date, but it is widely expected that these new powers will be created soon.

The Government aims to reduce employers’ reliance on migrant workers, by imposing a visa levy on organisations that sponsor workers from outside the European Economic Area and Switzerland.

The Government has indicated that the immigration skills charge will be implemented in April 2017.

Employers with 250 or more employees will be required to publish details of their gender pay gap and gender bonus gap on a yearly basis.

It is expected that the first reports will need to be published by April 2018.

However, the pay information will need to be based on payments made over the employer’s pay period every April, beginning in April 2017.

The bonus information will need to cover the preceding 12-month period, beginning with the 12 months leading up to April 2017.

All large employers will be required to pay an apprenticeship levy, set at 0.5% of the employer’s paybill. The money gathered via this scheme will be distributed to fund the cost of apprenticeship training and assessment.

In addition, public-sector bodies in England with 250 or more employees will be subject to an apprenticeship target. Apprenticeship starts will need to comprise at least 2.3% of the total workforce each year.

The apprenticeship levy is expected to come into force on 6 April 2017, but there is no confirmed commencement date for the other measures.

If they earned £80,000 per year or more, employees who return to work in the public sector within one year of leaving will need to repay any exit payment made by their previous public-sector employer.

The amount to be repaid will be tapered depending on the length of time since leaving the role. The requirement to repay will apply whether or not the employee returns to the same part of the public sector.

There will also be a new cap on the amount of public-sector exit payments, which will be set at £95,000.

It is anticipated that these reforms will be introduced soon, but the Government is yet to provide a commencement date.

Brexit: Might the Government’s grip on trade unions get tighter?

HR practitioners working in unionised environments will need to get their head round important changes to trade union law made via the Trade Union Act 2016.

The majority of the changes are to the rules on industrial action, including the introduction of new voting thresholds.

It is anticipated that the changes will come into force soon, but as yet there is no confirmed date for implementation.

Shop workers will be given greater protection under new rules. They include a new right for shop workers to object to working more than their normal hours on a Sunday; and a reduction in the notice period for shop workers in large shops to opt out of Sunday working.

A start date for the changes to the rules has yet to be disclosed.

In families where both parents work and each parent earns less than £100,000 per year, and a minimum weekly income at least equivalent to 16 hours at the rate of the national minimum wage, the Government will pay 20% of their yearly childcare costs (capped at £2,000 for each child).

The scheme will apply to parents with children aged under 12. The Government has said that the scheme will be introduced in early 2017.