By Jo Faragher on 15 Dec 2017 in Financial penalties, Employment tribunals 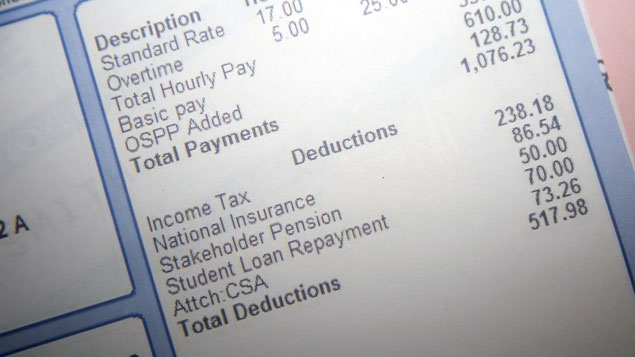 There has been a two-thirds increase in the number of employment tribunal claims in the two months since fees were abolished, according to new government data.

The 10 most important employment law cases of 2017

The Government’s statistics show that single claims rose by 64% – the highest in four years.

More significantly, claims for unlawful deductions from wages, which had virtually disappeared under the fees regime, are now resurfacing.

These are the first official figures that have been published since tribunal fees were abolished in July this year, following a Supreme Court ruling that said the Government was acting unlawfully to introduce them.

Sybille Steiner, an employment partner at law firm Irwin Mitchell, said: “The statistics demonstrate that workers are again more willing to bring claims to resolve their employment disputes now they don’t have to find up to £1,200.

“The Supreme Court heard convincing evidence that many workers didn’t bother to bring claims for unlawful deductions from wages such as being underpaid holiday because the cost of bringing them often exceeded the amount in dispute.

“Attitudes have clearly now changed and we are likely to see increasing numbers of workers willing to bring claims if they cannot resolve disputes directly with their employers.”

A repayment scheme for those who paid fees was piloted in October and has now been rolled out to all applicants.

Steiner added that more figures would be needed to see if this established a trend: “We will need at least another set of quarterly figures to determine if these figures represent the ‘new normal’, but in my opinion, claims are only going in one direction – and that is upwards.”