Skills gaps will hamper growth in 2018 say most employers 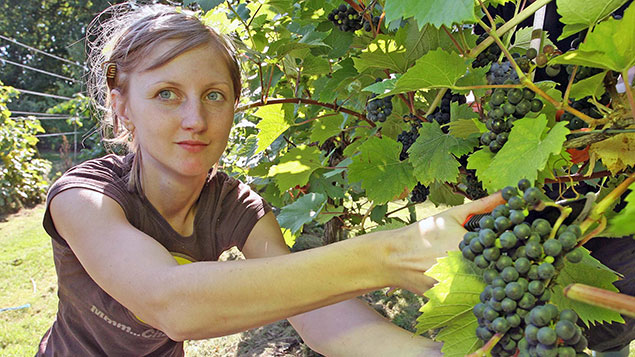 Four-fifths of companies worry that they will not be able to fill skills gaps in the coming year, according to the annual CBI/Pertemps Network Group employment trends survey.

Almost half (49%) blamed this on “uncertain access to labour supply”, suggesting employers seek greater clarification on the status of overseas workers as the UK leaves the EU, despite last week’s Brexit agreement.

Nearly two-thirds (63%) believe that changes in the UK labour market will contribute to the country becoming a less attractive place to invest and do business in over the next five years – up from 50% last year and 25% in 2015.

Businesses are confident that they will hire during the next 12 months, however. Fifty-one percent of employers said they would grow their workforce during 2018, with confidence highest among small- to mid-sized firms.

In terms of pay, 52% of companies surveyed for the report said they would offer pay rises in line with or above inflation in the coming year – slightly lower than the 57% who planned this in 2016.

However, many businesses have struggled with the cost of compliance with the national living wage – 63% said they had needed to take action to cope with the costs so far, compared with 59% last year. Most commonly, businesses raised prices (21%), restructured their business model (20%) or increased investment in training (32%).

Looking forward, a quarter of respondents expect to restructure their business models to keep up with national living wage inflation, while 30% will look to automation to raise productivity.

Neil Carberry, the CBI’s managing director for people policy, said: “Britain’s record on job creation is second to none, and this year’s survey shows that this is set to continue in 2018. But with softening economic growth matched with high employment, the survey again emphasises the vital need to make progress on the Industrial Strategy and secure a good Brexit deal to improve productivity, support job creation and boost pay growth.”

He added that companies needed to team up with colleges and other providers to address skills gaps, but also keep looking overseas for talent where possible.

“With businesses already worried about future access to skills and labour, the worst thing we could do would be to undermine the many EU nationals already here and contributing to our businesses and public services,” he said.

“Last week’s Brexit deal is a good outcome if a final deal is reached, but the Government must be clear that the position of EU nationals already in the UK is secure in all scenarios.”

Tracy Evans, HR and quality director at Pertemps Network Group, added: “Businesses have had an awful lot to deal with in 2017, from the apprenticeship levy to concerns over IR35, yet have still remained lively in the recruitment market with growth occurring in most sectors, as predicted this time last year.

“Although there has been a lot of change in 2017, confidence is high among employers, with most expecting to expand on opportunities in the coming year.

One of the big problems we face in recruitment at the moment is the skills gap and how to overcome it. Finding the right staff is obviously key in recruitment and we need to find a solution to this ever-growing problem.”

Improving line management is a key priority for those looking to improve engagement, according to the survey, and two-thirds said they were investing in diversity training for managers to boost inclusion.

In terms of job availability, the report added that permanent job opportunities would outstrip temporary recruitment for the fifth year running.