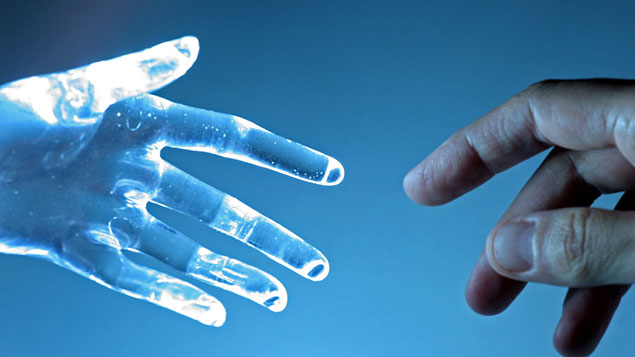 The benefits of the growing use of artificial intelligence in learning and development have not yet been fully felt at organisations, according to new research.

Only 20% of training leaders told researchers that the expected return on investment in technology had been clearly evident in learner performance, a study published today by Knowledgepool, part of Capita, revealed today.

This relative lack of impact was caused by a shortfall in skills among both learners and within the HR and learning and development functions to maximise the benefits of digital technology. Cultural resistance to digitisation among learners and training  leaders themselves was also a major issue.

Twelve tips to help HR get the most from HR

The strong desire in business to use emerging technologies in training was evident in the report, however, with more than three-quarters (78%) of organisations expecting to use AI to created customised learning programmes within the next two years. A similar proportion (75%) planned to use AI to provide personal learning recommendations.

According to Knowledgepool managing director Dan Ferrandino the lack of impact of investment in technology conjured two possibilities. The first was that there was still faith in the “better technology equals better learning” mantra. He said: “We’ve seen time and time again that an arbitrary investment in technology isn’t enough to shift the dial. Technology absolutely is a vehicle for delivering better business outcomes across the board, but it needs to be deployed as part of a wider strategy, and should be regarded as an enabler, not a silver bullet.”

The second possibility, which Ferrandino said was evident in much of the discourse around organisational learning, is that “there is no clear set of metrics or benchmarks for return on investment”. For a long time, he said, the success of corporate learning had been measured by the number of course completions, and other metrics that don’t ostensibly tie learning interventions to wider performance improvement. “There is a distinct need to invert the planning process around learning, to start with the ‘north star’ of productivity, or the ‘big’ metrics that matter to businesses, and draw this down into the DNA of what is then deployed in L&D to help influence those key areas across internal functions. ”

UK workers emphasised to researchers the need for balance between human and digital-led learning with a slight majority (55%) saying they would prefer their development provision to mostly consist of human contact.

But, the study found, businesses were struggling to achieve this balance between human and digital delivery, and there was a risk of “over-digitisation”. Almost half (44%) of L&D leaders harboured concerns that workers could suffer from learning fatigue because of the excessive use of technology in learning. A further 36% felt that digital learning could distract employees from their work.

The report’s authors said that businesses were realising that learning and upskilling would become increasingly important as skills shortages increased and organisations morphed to a hybrid workforce model, in which humans work in a technology-optimised environment alongside artificial intelligence and robots.

More than nine in 10 (91%) of business leaders who responded said that improving “learnability” at all levels of the organisation was vital to get the most out of a hybrid human-AI workforce over the next five years and 88% believed that digitisation could help create high-quality learning experiences. Most (72%) business leaders saw the transition to a hybrid workforce as the biggest challenge they face over the next five years.

Ferrandino, said: “When deployed in a considered, strategic way, digital has the potential to deliver huge benefits, driving engagement and appetite for learning among employees, and instilling more proactive, positive learning cultures across the workforce.”

However, digital must not be considered the only way of improving skills, he said. “It should only ever be regarded as an enabler, a channel to optimise learning by providing a seamless, personalised and interactive experience to employees.”

The research also uncovered a lack of skills among both learners (40%) and within the HR and training functions (35%) when it came to maximising the benefits of digital. They also described cultural resistance to digitisation among learners (28%) and development professionals (26%) themselves.

More than a third (36%) of L&D leaders cited difficulties in finding a suitable technology partner as a barrier to digitising learning within their organisation, making this the second biggest challenge to L&D digitisation.

In terms of digital strategies across businesses, the study found a lack of coherency, with inadequate digital skills and technology expertise within L&D departments mainly responsible. More than a third (34%) of respondents said that the level of choice and complexity in learning technologies was now a major challenge, and a quarter (25%) of learning and development leaders were not confident that their organisation is putting learner experience at the centre of digital learning design and content.

Ferrandino concluded: “Organisations that can deploy digital in a strategic and balanced way and engage their employees with this optimal learning experience, will succeed in establishing the agile, multi-skilled workforces they need in order to thrive.

“The challenge is for business leaders to identify firstly where and how a learning strategy should be developed to support organisational objectives, and secondly where within that technology should be enlisted to aid adoption, deliver at speed, and improve learner experience.

The Striking the Digital Balance for Better Learning Experiences research was based on interviews with 350 learning and development leaders, 500 business leaders and more than 2,000 employees. 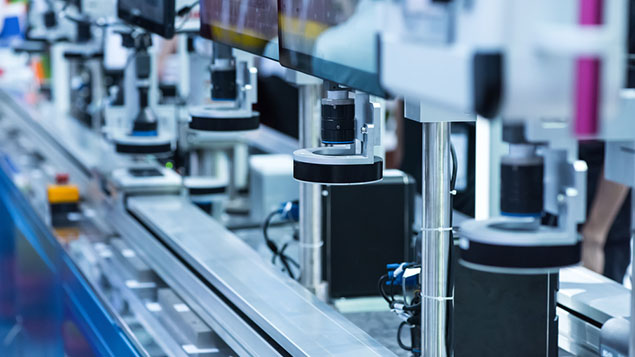 More than two-thirds of UK workers think technological changes will increase demand for human work over the next three years... 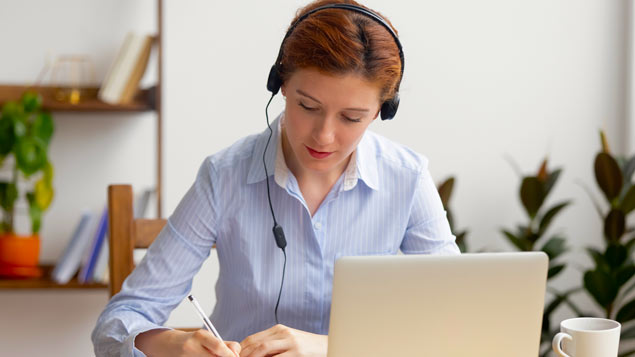 Employers in the UK risk losing talent to organisations in emerging economies if they do not increase investment in learning...