LinkedIn is among firms that have announced redundancies Worawee Meepian / Shutterstock.com

Most organisations are operating at half capacity and a third expect to make redundancies over the next three months.

This is according to the latest Coronavirus Business Impact Tracker from the British Chambers of Commerce and Indeed, which found limited customer demand (54%) and the possibility of future local lockdowns (52%), are the top two concerns preventing businesses from getting back to normal.

Some 13% of the 751 organisations polled had made redundancies since the beginning of the crisis, and 33% plan to over the coming months.

Within the past few days, LinkedIn has announced intentions to cut around 960 jobs worldwide following a fall in recruitment activity, while Marks & Spencer said it would look to make 950 people redundant.

Tesco has also announced plans to stop using contract cleaners in almost 2,000 Express and Metro stores, but it is not yet known what impact this will have on jobs at the third party cleaning firms it uses. Instead, staff at the stores will be responsible for tasks such as cleaning floors, windows, break rooms and toilets.

Last week, Ted Baker said it planned to cut 500 jobs – around a quarter of its UK workforce – amid falling demand, while White Stuff reportedly made 390 staff across its head office and shop floor teams redundant.

BCC director general Adam Marshall said: “The time has come for the government to take radical steps to slash the tax burden around employment to help companies pay valued staff, rather than the revenue.

“A major boost to the Employment Allowance, and an increase in the threshold for employers’ National Insurance contributions, should both be in the chancellor’s sights if he wants to help viable companies save jobs as the furlough scheme comes to an end.”

Another survey from manufacturers’ representative body Make UK found 53% of firms in the sector were planning redundancies in the next six months.

A third of manufacturers plan to make between 11% and 25% of employees redundant and just under 8% expect to make redundancies that will affect between a quarter and half of their staff.

Make UK chief executive Stephen Phipson said: “There is no disguising the fact these redundancy plans make for very painful reading. As well as the distressing personal impact on livelihoods across the UK, industry cannot afford to lose these high value skills which will be essential to rebuilding our economy and investing in the industries of the future.

“At present, the prospect of a V shaped recovery for [the manufacturing] industry seems remote. Therefore, if we are to mitigate the worst impact of potential job losses government must extend the furlough scheme for key strategic sectors to provide them with vital breathing space.”

Jack Kennedy, an economist at Indeed, said the number of job postings on its site were down by 60% compared with before the Covid-19 outbreak and agreed the government needed to do more to stem job losses.

“The furlough scheme has been an important lifeline to millions of people but the fear is there will be a sudden rise in unemployment after that umbilical cord has been severed. With one third of companies planning redundancies over the next three months, we will likely see a scramble for available roles as the labour market becomes heavily supplied with people looking for work,” he said. 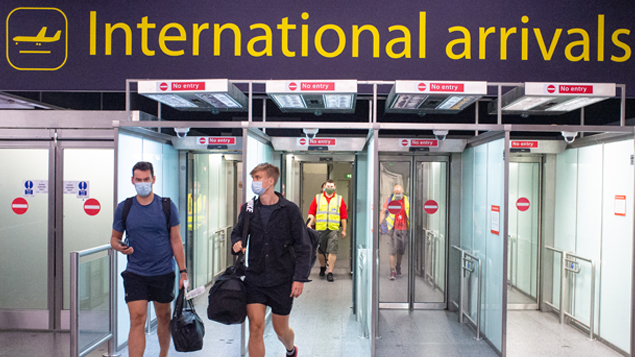