By Ashleigh Webber on 14 May 2019 in STEM, Gender, Apprenticeships, Latest News, Skills shortages 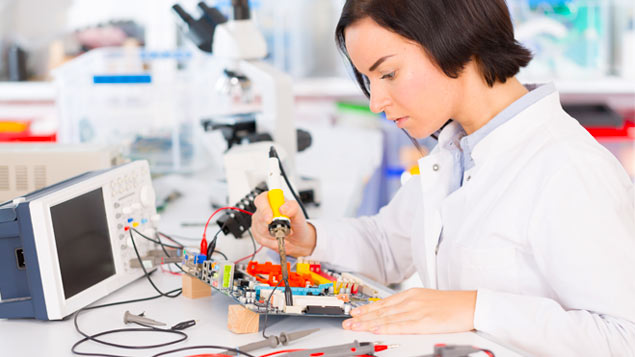 The government is to consider using “gender-neutral language” in apprenticeship standards to ensure women are not deterred from training for a career in traditionally male-dominated occupations.

A trial will see the Institute for Apprenticeships and Technical Education (IfA), the government body that signs off apprenticeship standards, drop words judged to be “masculine” – such as “determined” and “boasting” – in favour of more “feminine” words – including “kind” and “understand” – when advertising for 12 apprenticeships in science, technology, engineering and mathematics (STEM).

Women represented just under 9% of STEM apprenticeship starters in 2017/18, according to gender balance campaign group WISE.

Ana Osbourne, deputy director for apprenticeship approvals at the IfA, said that the language used in job advertisements “can make the job more or less appealing to one gender and therefore discourage women from applying for certain jobs”.

“For example, the Institute will trial using gender-neutral language for our apprenticeship standards, which set out the knowledge, skills and behaviours expected of apprentices, to ensure that they do not put women off considering apprenticeships.”

The focus on wording was encouraged by Jo Morfee, co-founder of charity InnovateHer, which encourages girls to consider a tech career. She claimed that one organisation recruiting for senior data analyst roles – Shop Direct – received a 40% increase in female applicants after it changed the wording of its job advertisements.

She said: “Nationally only 17% of tech jobs are female. Through working closely with our corporate partners we’ve discovered that the use of gender-neutral language has the potential to have a huge impact on the outcome.

“I believe it will make a big difference to the levels of gender diversity we see in the digital pathways.”

Earlier this year Amazon launched a series of initiatives to encourage more women into STEM roles. This included a return to work programme in its Amazon Web Services division; a degree apprenticeship programme; and a Women in Innovation Bursary to support female students who wanted to go into a tech career.

There has been a reduction in apprenticeships starts across all sectors since the apprenticeship levy was introduced in 2017. Between August 2018 and January 2019 225,800 people began an apprenticeship, compared with 269,600 in the equivalent period of 2016/17.

The levy has been widely criticised for being inflexible, with many employers struggling to find a use for the apprenticeship funding they are entitled to. According to the National Audit Office, employers  accessed only 9% of levy funds available in 2017/18. 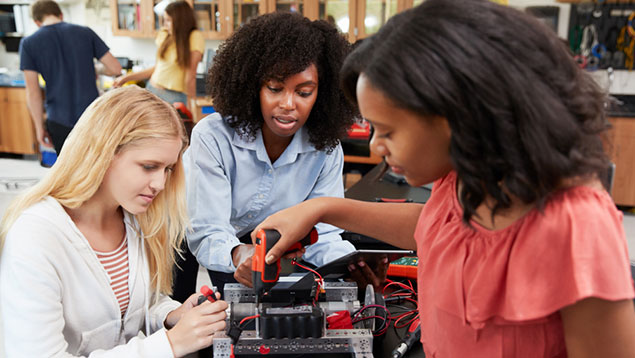 Amazon launches plans to boost women in tech roles across its UK business, as research offers fresh insights on women's experiences of the innovation economy 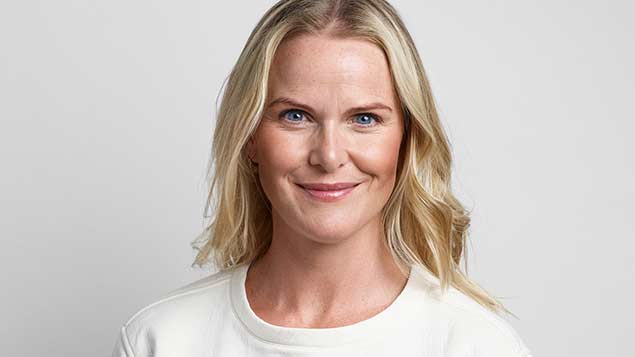 ‘No gimmicks’ – how to attract more women into tech

More than a third of recruits to companies under the wing of Stockholm tech investor Sting are women. How has this been achieved in a sector notoriously male dominated?