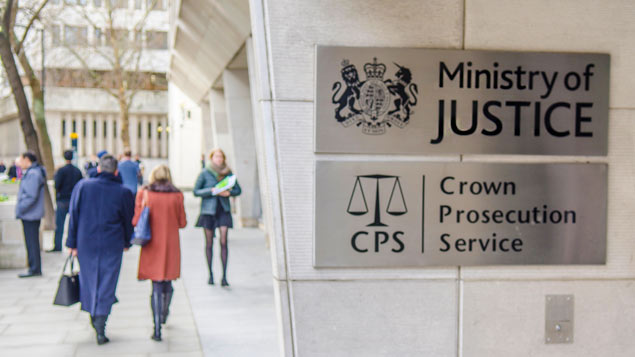 Too few full-time judges are available to handle the backlog of employment tribunal cases, which has resulted in continuing delays in claims being heard.

The tribunal system has been struggling to cope with the influx of cases since the Supreme Court ruled employment tribunal fees were unlawful in 2017. The number of outstanding cases in the final quarter of 2018 had risen by 53% compared with the previous year, alongside a 23% increase in the number of new claims received.

Law firm GQ Littler, which obtained the figures from the MoJ, said bringing in more part-time judges will do little to reduce the delays that many claimants and employers experience in getting their cases heard, as they will usually only deal with case management and shorter, less complicated hearings.

This meant that employers still faced months of uncertainty and lost management time in dealing with a claim brought against them, with the average time between an employment tribunal receiving a claim and the hearing taking place reaching seven months in 2017/18.

“The sheer volume of cases coming forward has forced tribunals to call up more part-time judges to clear the backlog, however this approach will not help reduce the backlog in complex cases, such as discrimination,” said Raoul Parekh, partner at GQ Littler.

“The growing pay bill for fee-paid judges reflects how tribunals are struggling to deal with their caseload. The recruitment programme for more full-time judges is welcome, but should have started more quickly: the rise in demand was obvious as soon as tribunals fees were declared unlawful by the Supreme Court in 2017.

“Businesses are the ones that ultimately suffer from an imbalance in demand and supply of judges as cases get delayed. The sooner this imbalance is sorted the better.”

The MoJ said it had recently recruited 58 more full-time salaried judges to reduce the backlog of employment tribunal cases.