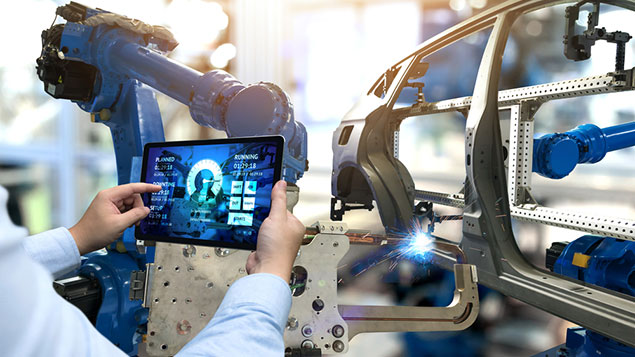 Artificial intelligence has the potential to create “better, more fulfilling” jobs for employees if it is implemented properly, according to a new report by the CIPD and PA Consulting.

The report, People and Machines: From Hype to Reality, revealed that just under a third of UK organisations have already invested in AI and automation over the past five years.

More than a third (35%) saw more jobs created in the areas most affected by AI, while 25% said there were fewer.

However, drilling down into the experiences of two employers that are already using automation, the researchers found that just over a quarter (28%) of employees felt it helped them to do their job better, yet 54% said this was not the case.

Similar proportions of employees felt the mental demands of their work had either increased (28%) or decreased (25%) since the introduction of AI. One in four (24%) experienced a decrease in their workload, while 23% said theirs went up.

Almost half (45%) said it made their work faster, but 16% said the pace of work had slowed down.

Across the whole sample, two in five employers reported pay increases for the roles most affected by AI.

According to Katharine Henley, workforce transformation expert at PA Consulting, the survey results show that we’re a “long way from the ‘robots will take my job’ anxiety’ that dominates the media’s image of AI and automation”.

She said: “HR is the essential glue between people and machines. It has a pivotal role to play, for people as well as business, in making AI and automation work. We have moved on from simply configuring the technology, plugging it in and switching it on.

“We have an opportunity to make a difference to people’s working lives by considering how we use technology to enhance the employee experience. Employers that focus on the creation of a better employee experience will attract the best talent.”

He said: “The emerging scale of the impact on the world of work is huge, affecting the very nature of work. The impact on people must be more carefully considered so that businesses make appropriate investment decisions, embed technology in the right way and create jobs and roles that are good for people rather than negatively affecting their performance or well-being.

“This indicates a real need for HR and longer-term workforce planning, but too often HR struggles to be part of the conversation. Instead people professionals should be taking the lead, orchestrating the debate on who does what work, where, when, and how technology interacts with those processes. To get to this point, they must improve their understanding of AI and actively pursue a role in shaping how new technology is used from the very outset of discussions.”

Deloitte’s latest Global Human Capital Trends survey echoes this, suggesting that only a fifth of employees believe their organisation is managing to keep pace with technological change.

Neil Murphy, global VP at automation company ABBYY, said that companies should not adopt a one-size-fits-all approach to introducing new technology to the workplace.

He said: “The jobs that employees would most like to hand over are inputting data, taking minutes and notes, electronic filing, and processing documents – and AI and automation can now handle the majority of this work itself, freeing up time for workers to take on more creative, problem-solving tasks.

The company’s own research found that one in seven workers in the UK try to avoid doing tasks they don’t like altogether. He added: “Enabling employees to work in partnership with robots enhances their job satisfaction, allowing them to spend more time on adding value to their businesses where it matters most, and increasing productivity.

“Understanding how technology can improve productivity and where it will have the most impact is crucial. For businesses to make the most of what automation can offer, it’s important to work out which tasks require human-to-human interaction and which don’t, and to educate staff on how best to make the most of their time alongside automation to improve efficiency.” 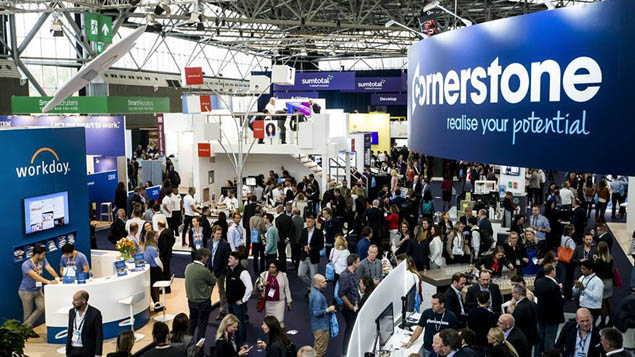 UNLEASH 2019: Engagement and team agility to be explored

The role technology can play in driving more efficient and rewarding work will be a key theme at next week’s...