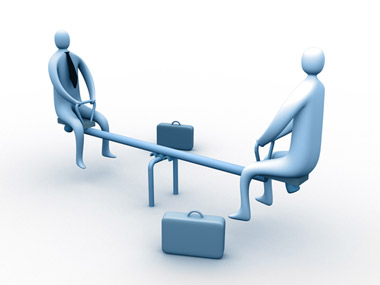 The Government has confirmed that it will introduce a consultation on so-called “protected conversations”.

Prime Minster David Cameron outlined the proposals, under which employers will be able to hold conversations with underperforming colleagues, but those conversations will be inadmissible in employment tribunal proceedings.

The purpose of the proposals is that employers can tackle performance management issues directly with employees in the knowledge that the content of these interactions cannot be used by the employee to form the basis for an employment tribunal.

Cameron said: “We will be consulting on the introduction of protected conversations, so a boss and an employee feel able to sit down together and have a frank conversation – at either’s request.”

The proposal is seen as a compromise after the Government decided not to implement the “no-fault dismissal” proposals that were initially suggested by venture capitalist Adrian Beecroft as part of plans to overhaul the unfair dismissal system.

However, some commentators have questioned the feasibility of protected conversations.

John Read, employment law editor at XpertHR, said: “The Government hasn’t specified exactly what types of claims protected conversations will relate to. I’d be amazed if they covered discrimination claims, but if all claims aren’t covered, that will lead to some parts of conversations being permissible as evidence and some not. That presents obvious difficulties and, in practice, unfair dismissal claims can be bound with allegations of discrimination.

It is not difficult to imagine how an unscrupulous employer could take advantage of protected conversations. It could use a “protected conversation” to demand that an employee agrees to a pay cut, due to purported underperformance, or it will dismiss them summarily with a bad reference. By carrying out this demand the employer could remove the possibility of its request being used by the employee in a tribunal.

Stephen Simpson, senior employment law editor at XpertHR, had previously responded to the idea of protected conversations with a list of 15 reasons why he thought they would not work. They can be read on the XpertHR Tribunal Watch blog.