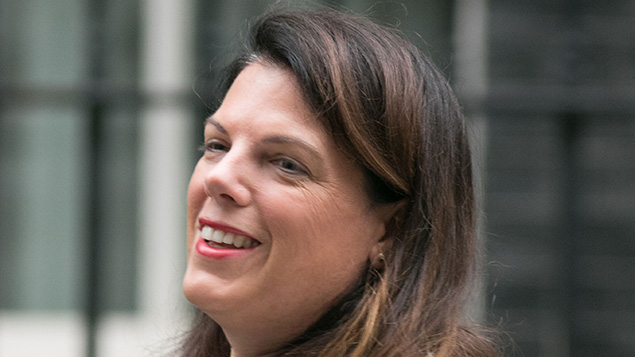 Immigration minister Caroline Nokes said it was important to "enable employers to have access to the skills they need".
Amer Ghazzal/REX/Shutterstock

The government has announced an extension to the number of professions that will be exempt from the proposed £30,000 minimum salary threshold on workers requiring a Tier 2 visa.

Nurses, paramedics, medical radiographers will only need to meet to the lower salary threshold of £20,800 if they come to work in the UK from non-EEA countries, the government said, as will secondary school teachers in STEM subjects (maths, chemistry, physics and computer science) and Mandarin.

A two-year scheme, which will allow up to 20 nurses from Jamaica to come to the UK to gain vital experience in NHS hospitals as part of an exchange scheme, has also been announced.

Other workers from non-EEA countries requiring a Tier 2 visa will need to earn more than £30,000 in order to qualify, according to proposals set out in the government’s post-Brexit immigration white paper.

Immigration minister Caroline Nokes said the new exemptions had been introduced so that the NHS and schools can “continue to attract and hire experienced teachers, nurses and paramedics from overseas”.

“My priority is making sure that talented business people continue to see the UK as an attractive destination to develop their businesses. This will help create more jobs across the country and ensure our economy continues to thrive,” she said.

But whether the exemptions allay the fears of business and recruitment groups remains to be seen.

Last month, Tim Bradshaw, chief executive of the Russell Group, an elite group of UK universities, said the proposed £30,000 threshold was an “own goal” on the part of the government.

“To deliver for our students and communities we need to attract the best minds from around the globe. For certain posts, for example technicians, we also face real shortages in our domestic workforce,” he said.

“We are not alone – ask businesses up and down the country along with big public sector employers: setting a £30,000 salary threshold for skilled visas would be a serious own goal, limiting our ability to hire the migrant workers the UK needs and discriminating against part-time employees, who are predominantly women.”

Make UK, the manufacturers’ organisation formerly known as EEF, last month urged the government to phase in any minimum earnings level, claiming that 88% of employees working in skilled manufacturing roles would not meet the £30,000 threshold.

The government added that it remained “committed to bringing net migration down to sustainable levels, but also recognises the need to attract people who bring benefits to the UK and enable employers to have access to the skills they need”. 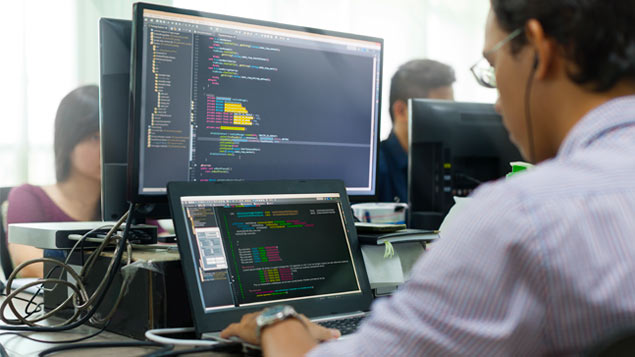 The shortage occupation list should be expanded to allow more migrant workers to fill a wider range of health, IT... 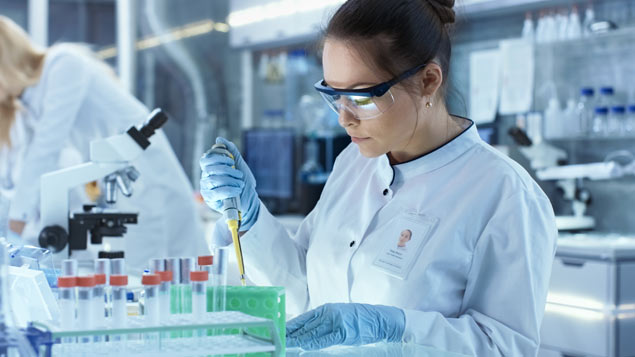 A fast-track visa route to help employers attract the “brightest and best” international scientists has been put forward by Boris... 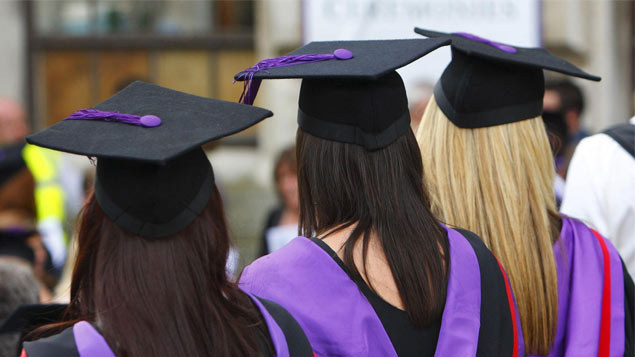 International graduates will be able to stay in the UK for two years to find work under a new immigration...