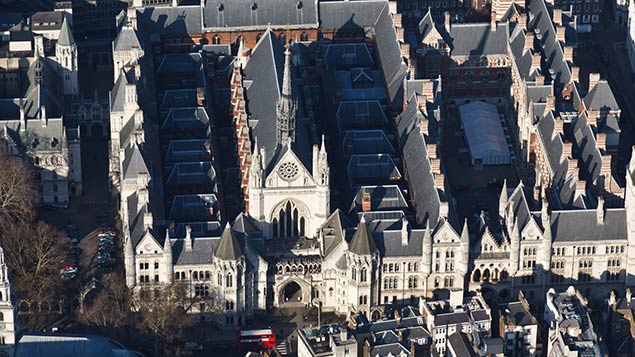 A committee of MPs has concluded that the introduction of employment tribunal fees has had a “significant adverse impact” on access to justice and that the level of fees should be slashed.

It recommended that the level of fees charged to employees bringing an employment tribunal claim should be substantially reduced, with special consideration for women alleging maternity or pregnancy discrimination.

The Justice Committee report into courts and tribunal fees also described as “unacceptable” that the Government has still not reported the results of its review into impact of employment tribunal fees one year after it began, and six months after it was due.

The report, published today, is heavily critical of justice minister Shailesh Vara for the delays in publishing the Government’s review, and for him declining a request in April for the committee of MPs to see evidence from the review in confidence.

Earlier this year, Unison was granted permission to take its challenge on the introduction of employment tribunal fees to the Supreme Court.

However, in its conclusion, the committee described the contention that early conciliation had resolved cases that would otherwise have gone to tribunal as “superficial”.

The Justice Committee recommended that:

The committee said that it recognised its recommendations would have cost implications for the Ministry of Justice, but stressed that “if there were to be a binary choice between income from fees and preservation of access to justice, the latter must prevail as a matter of broader public policy”.

The report is very critical of the lack of evidentiary basis for setting employment tribunal fees at their current level, and the Government’s lack of transparency in acknowledging this” – Qian Mou, XpertHR

The committee’s chair Bob Neill said: “The Ministry of Justice has argued that changes to employment law and the improving economic situation, as well as the pre-existing downward trend in the number of employment tribunal cases being brought, may account for part of the reduction in the number of cases.

“These may indeed be facts but the timing and scale of the reduction following immediately from the introduction of fees can leave no doubt that the clear majority of the decline is attributable to fees.”

Qian Mou, employment law editor for XpertHR, said: “The report is very critical of the lack of evidential basis for setting employment tribunal fees at their current level, and the Government’s lack of transparency in acknowledging this.

A Ministry of Justice spokesman said: “We welcome this report and will consider the findings carefully.

“The cost of our courts and tribunal system to the taxpayer is unsustainably high, and it is only right that those who use the system pay more to relieve this burden.

“Every pound we collect from fee increases will be spent on providing a leaner and more effective system of courts and tribunals. At the same time, we’ve made sure that the most vulnerable and those who cannot afford to pay won’t have to.”