By Noel O'Reilly on 7 Jan 2015 in Sickness absence, Wellbeing 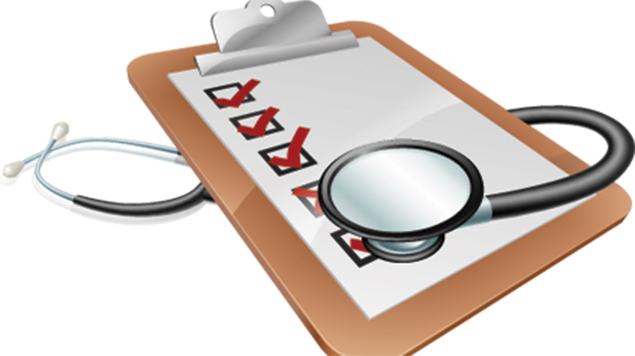 The Government has published guidance for employers on its new Fit for Work service aimed at cutting long-term sickness absence, set to be launched early this year.

The free service will help employees return to work after they have been on sickness absence for four weeks or more. It will be rolled out in phases over a period of months, with further details expected to be published soon.

Under the Fit for Work service, employees will be referred with their consent for an occupational health (OH) assessment, usually by telephone. This will result in a return-to-work plan, which will be sent by email or post. The plan will include recommendations for employers on how to help the employee back to work.

The guidance by the Department for Work and Pensions (DWP) advises employers to update their sickness absence policies to tell staff that the service is becoming available and explain how it will work.

The service was announced by the DWP in 2013 following an independent review of sickness absence in 2011. The DWP has also introduced a tax exemption of up to £500 per year per employer on medical treatments to help employees return to work, provided they are recommended by Fit for Work or the employer’s in-house OH service.

The service will be provided by OH provider Health Management in England and Wales, while the Scottish Government will run Fit for Work Scotland on behalf of the DWP.

The Government announced in October 2014 that Maximus, the US firm that owns Health Management, will also take over the Work Capability Assessment (WCA) programme. The programme, which helps people on incapacity benefits into employment, attracted hundreds of complaints when the contract was managed by Atos.

Task: Implement a phased return to work from sickness absence

Fit for Work was initially called the Health and Work Service but was rebranded in 2014 following complaints in June 2014 from doctors’ body the British Medical Association that the Government was misleading the public by implying it would be a comprehensive OH service.

Occupational health professionals are also concerned about how the service will be staffed, as there are limited numbers of OH nurses and doctors available. It is not yet clear what practitioner groups will be involved in delivering Fit for Work.

In November 2014 it was revealed that NHS OH services will provide face-to-face appointments for the service, after an agreement between Health Management and Syngentis, an NHS-based social enterprise.

Some OH practitioners have expressed concerns that the new service will come to replace in-house OH teams by employers keen to cut costs. However, the DWP guidance says the service is aimed at employers with limited in-house OH services, and it will complement, rather than replace, existing provision.

Download Fit for Work: Guidance for employers from the DWP here