Half of staff support pay transparency to promote equality 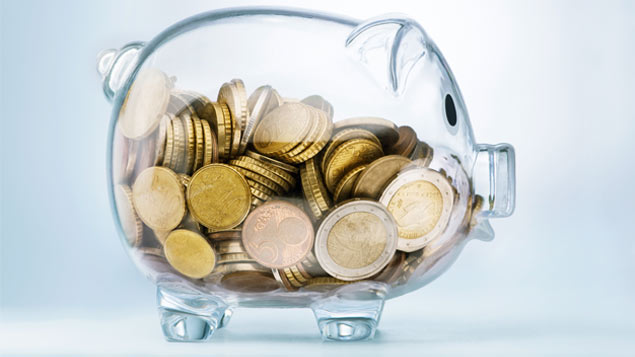 More than half (56%) of staff would be happy for pay information to be made publicly available in order to tackle pay inequality.

Women were more comfortable with the idea of pay transparency, with 58% supporting this compared with 54% of men, according to a YouGov survey of 2,000 UK employees.

Salary was ranked the most important factor in employment by 57% of staff, although work-life balance came a close second (55%). These were followed by job security (45%), colleagues (40%), length and convenience of the commute (34%), financial benefits such as a pension (20%) and culture (12%).

Despite the importance given to salary, only 42% of job postings on jobsite Indeed listed any salary information, according to its The Meaning of Work report. Employers recruiting for community and social services roles were most likely to advertise a salary range (57%), while adverts for sales roles were the least likely to indicate a salary (33%).

He said: “More than half of full-time workers consider pay to be more important than purpose at work or even getting a promotion.

“Moreover, despite average weekly earnings currently growing at close to their highest rate since the financial crisis of 2008, nearly a third of UK employees are dissatisfied with their current level of pay.”

However, the results also indicated that workers’ priorities were changing as many were giving work-life balance prominence in their employment decisions. Fifty-two per cent of 39-54 year olds felt work-life balance had increased in importance throughout their career and 71% said they would be able to do their job to the same standard in four days as they do in five.

Overall, three-quarters of respondents believed a four-day working week would be feasible. However, Indeed warned that while such a move might make the UK seem more productive on an hourly basis,  sustained growth in pay would require a sustained increase in output per worker.

Adrjan said: “The survey sends a strong signal to employers struggling to attract and retain employees in today’s competitive labour market, as well as to policymakers looking to ensure that Britain’s jobs boom satisfies the expectations of today’s workforce. Employers who want to attract and retain the best staff will need to take an imaginative and flexible approach to how they organise their people.”