Has the ‘right to be forgotten’ ruling made background checks harder? 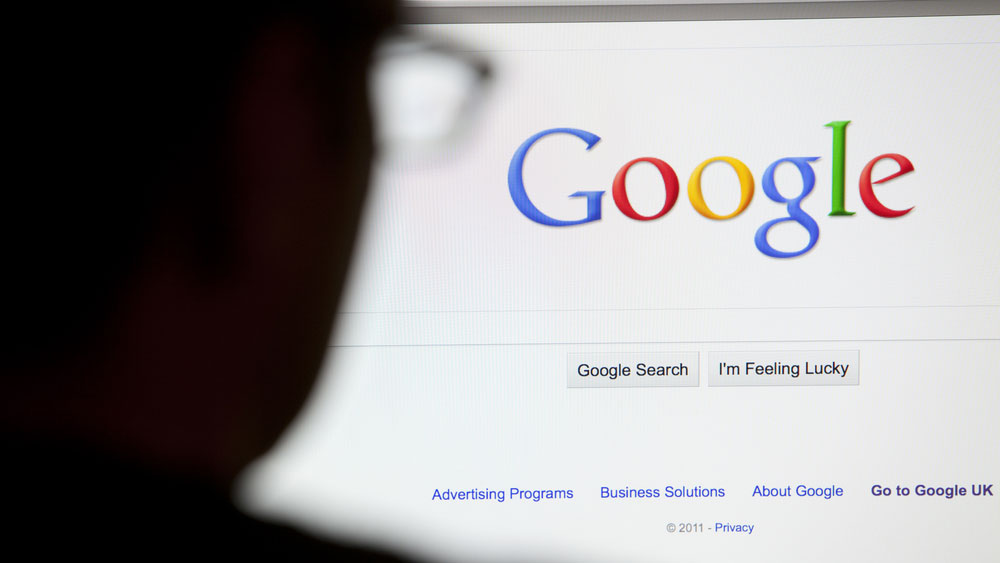 Most people will find something on the internet that they would rather be kept hidden.

In 1998, Spanish lawyer Mario Costeja Gonzalez experienced financial troubles. To make ends meet, he auctioned his house – this was reported by a local newspaper and subsequently uploaded to the fledgling internet. Now, 16 years later, Gonzalez’ attempts to have the article removed from the results of Google searches on his name have led to one of the most controversial data privacy decisions in legal history. Ann Bevitt, partner at law firm Morrison & Foerster, explains.

Very few people can legitimately claim to have no digital footprint. With social media engagement increasing all the time, we are rapidly approaching the point where an individual’s online profile will become just as socially important as their offline persona. Yet, as a result of the European Court of Justice’s latest ruling, there appears at last to be the beginnings of a “right to be forgotten”.

The impact of this decision will be felt not only by search engines; employers too will be hit by this curtailing of available information. Previously, for many employers a Google search was a simple way of collecting more information about an applicant than what was available on a CV. Not only did employers crosscheck the legitimacy of applicants’ claims in their CVs, they were also able to discover other details, such as opinions espoused on social media. In a competitive job market, the ability to learn more about candidates’ behaviour was often seen as crucial in ensuring an effective selection process, albeit with some legal risk attached, in the form of potential discrimination claims.

Employers’ online vetting of applicants in turn had a knock-on effect on individuals seeking work, with some seeking to manicure their internet image, cultivating relevant blogs or websites while pruning any potentially compromising social media posts or photographs. The ability of applicants to cherry-pick how their personal data appears on Google will feed this practice and no doubt lead to an avalanche of requests to Google for information to be removed as most people will find something on the internet that they would rather be kept hidden. This will reduce the information available to employers even further.

However, problems are likely to emerge from the complexity of the ruling itself, leading to a stream of potential legal disputes. A key area for disagreement is the scope of the European ruling itself: Google has to remove links to webpages that are published by third parties when the data on those webpages appear to be inadequate, irrelevant, no longer relevant, or where the data are excessive or are not kept up-to-date in relation to the purposes for which they were processed. However, removal from Google will not destroy a compromising web link; instead, the page will remain dormant but still accessible by non-name searches (ie any search that is not just the person’s name), which is a Pandora’s Box waiting to be opened.

Freedom of expression is a fundamental human right, but there is also sometimes a competing right to respect for private life, based on the legitimate desire not to have what you consider to be out-of-date or irrelevant information about you accessible at the click of a button. Once individuals begin asserting their “right to be forgotten”, employers will have to revert to other methods of candidate verification. This may take the form of more stringent interview processes, additional testing (such as psychometric or psychological examination), or even increased rates of probation. In any case, employers may need to take account of this potential limitation of available information if they want the ball to remain firmly in their court.

Ironically for Gonzalez, his championing of the “right to be forgotten” has resulted in more coverage of his previous financial affairs than he would ever have experienced otherwise. Likewise, for both employers and applicants, this could be a game-changing decision: both will need to adapt to the new ruling which has opened the floodgates to a wealth of potential legal disputes.